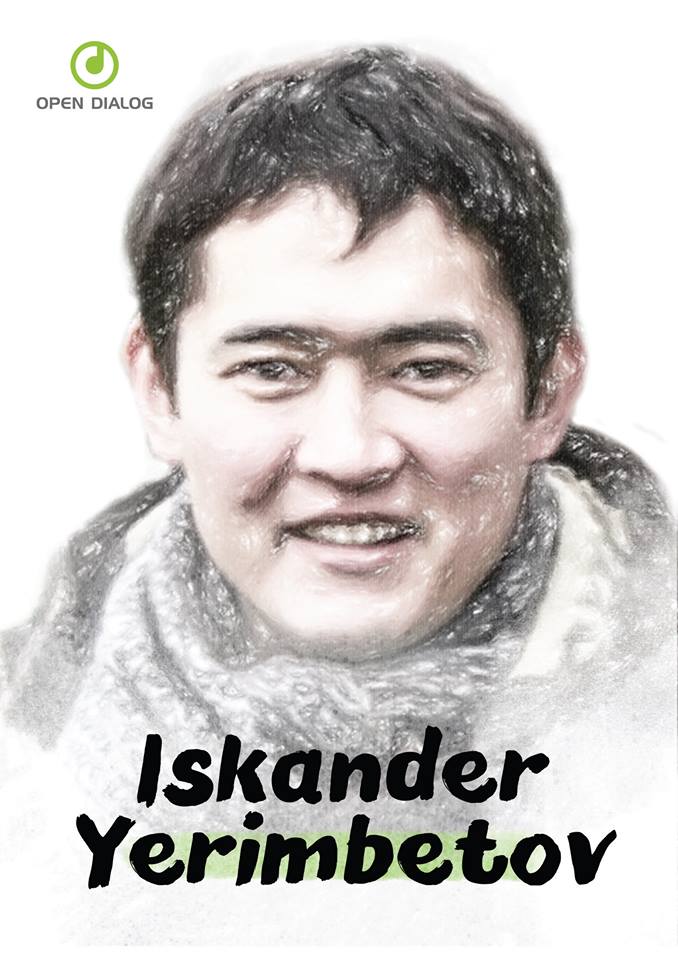 The visit was carried out following an inquiry from Nils MELZER, Special Rapporteur on Torture and other Cruel, Inhuman or Degrading Treatment or Punishment, dated 26 January 2018 (Ref. UA KAZ 2/2018), which was filed with the Government of the Republic of Kazakhstan in connection with the treatment of Mr. I. Erimbetov which allegedly had the elements of torture and other cruel or degrading treatment and punishment. The inquiry contained the information the Special Rapporteur received from Mr. Erimbetov’s attorney and close relatives.

We drafted the results of our visit in the form of an information note which was forwarded to the Government of the Republic of Kazakhstan for onward transmission to the Special Rapporteur, who will have the discretion to publish it.

While it was not possible for us to fully confirm or disprove the information contained in the Special Rapporteur’s inquiry on the basis of indubitable material or other evidence obtained during the visit—which would require an independent full-scale investigation with independent experts, including psychologists—we were still able to draw a number of conclusions which reflect our grave concern about the situation in which Mr. Erimbetov finds himself now.

In the course of our confidential meeting with Mr. Erimbetov we noted that he was in a state of extreme dejectedness, was scared and had serious concerns for his safety, even though he essentially confirmed the information contained in the Special Rapporteur’s inquiry. In addition, we noted Mr. Erimbetov’s unhealthy appearance—he had a fever, a dry cough, and red eyes. We also discovered a number of issues of concern pertaining to the treatment of Mr. Erimbetov, the work of the medical unit, and reaction to complaints and statements made by Mr. Erimbetov’s attorneys and close relatives.

Based on the results of the visit, the monitoring group recommended, given Mr. Erimbetov’s state of health, that he be provided with emergency medical assistance, including, possibly, placing him in a medical ward and an examination by a medical professional. Since it is the administration of the correctional facility that carries full responsibility for the safety and well-being of detainees we recommended that Mr. Erimbetov be placed in conditions he would find satisfactory from the point of view of ensuring his safety and well-being. Also, taking into account Mr. Erimbetov’s psychological state, we recommended that he be examined by, and provided assistance from, an independent psychologist. Aside from that, the criminal case based on the use of torture and other cruel treatment of Mr. Erimbetov must be carried out objectively and without a bias, and must be supported by an independent psychological expert examination.