Kazakhstan‘s International Bureau for Human Rights and Rule of Law claims the voter turnout at the presidential elections on April 3, was 21% below the official data published by Kazakhstan’s Central Election Commission (CEC).

“The high turnout reported by the Bureau monitors, however, is still less than the official count based on the ballots submitted. A discrepancy ranges from 5% to 26%,” according to the report of the Bureau.

“An interesting detail has been uncovered: the number of ballots in a box was on average 21.4% more than the number of voters, who deposited the ballots into the box. That is easily explained: the election commissions continued to hand in several ballot papers to a single voter with a permission to cast votes on the behalf of relatives, provided that all IDs are presented,” says the report.

Kazakhstan‘s International Bureau for Human Rights and Rule of Law also reported “an exceptionally high turnout of voters at all polling stations, ” which “had never been observed at any previously held elections in Kazakhstan.”

“The analysis of such robust electoral activity suggests among other reasons the announcement of prize drawing among voters and the pressure exerted on state servants, students and also employees of some companies by their superiors, ” the Bureau says in the report.

Observes of Kazakhstan’s International Bureau for Human Rights and Rule of Law worked at 46 randomly picked up polling stations in 12 cities of Kazakhstan.

As reported, CEC Kuandyk Turgankulov, the head of Kazakhstan’s Central Election Commission (CEC) announced earlier that 89.9% of the voting population gave their voices in the April presidential elections. 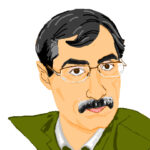 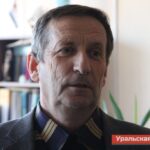 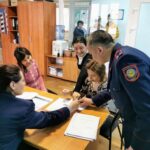 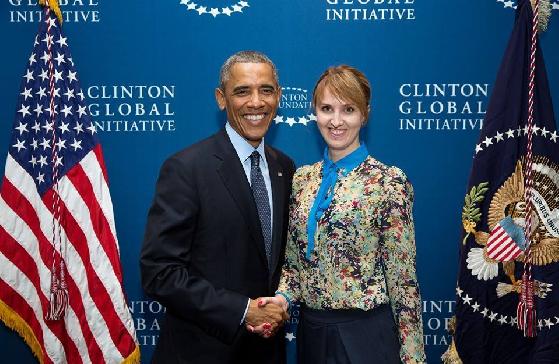