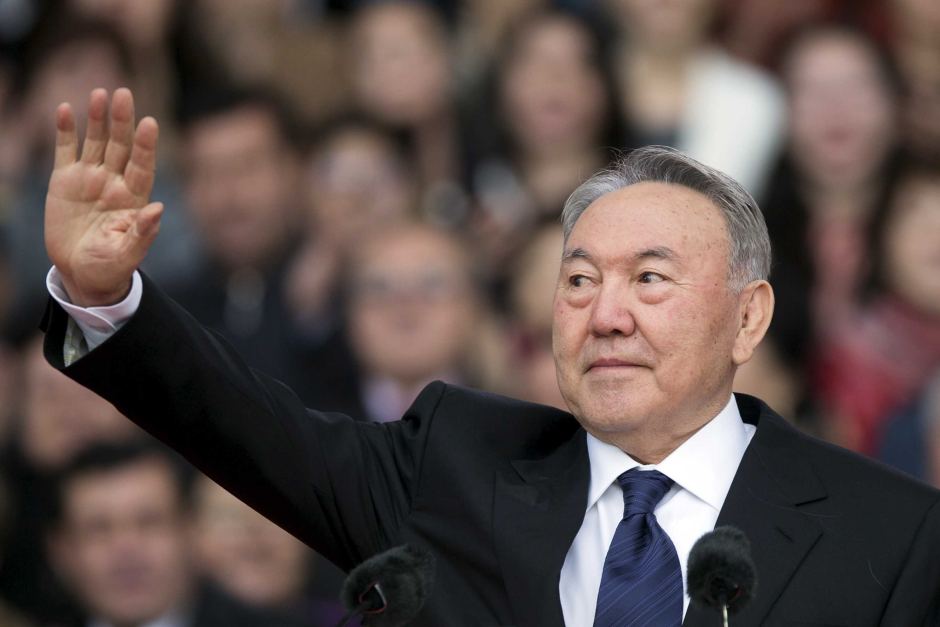 Commission president Jean-Claude Juncker said on Wednesday (30 March) in Brussels after meeting the Kazakh leader, Nursultan Nazarbayev, that “we discussed the package of reforms which are under way in Kazakhstan and which are promising.”

He also said he “evoked problems on the subject of human rights.”

But he added that Nazarbayev, whom he twice called his “dear friend,” is “sensitive” to the reform process.

“I know the president for many years and I know he’s sensitive to these issues,” Juncker said.

The 75-year old Kazakh leader, who has stayed in power since 1989, said he “listened very carefully to the friendly advice” and invited Juncker to visit Kazakhstan next year.

He urged the EU to lift visa requirements for Kazakh nationals and to let Kazakh airlines operate normally in Europe, after a ban, between 2009 and 2015, on Astana air.

His comment on the elections was false, according to the OSCE, a European pro-democracy organisation which did the monitoring and which said in its report one week ago that Kazkakhstan has a “considerable way to go” to meet its norms.

But neither the EU Council nor the commission let press ask questions.

When asked whether this was to shield Nazarbayev from negative publicity, a commission spokeswoman said: “Not at all. We were half an hour late and we ran out of time [for questions].”

When asked which reforms Juncker found “promising,” the spokeswoman said by email that Juncker was referring to three initiatives: the100 concrete steps programme; the Nurly Zhol scheme; and “structural reforms.”

She said the 100 steps plan is a “broad ranging initiative covering judicial, administrative and economic reforms.”

She described Nurly Zhol as “wide-ranging national programme … that may enable a real reform process in the area of economic reform,” including privatisation.

She said the structural measures are “aimed at reducing the current strong dependence on revenues from extracting industries”.

The commission’s praise is flalty contradicted by NGOs working in Kazakhstan.

The Open Dialogue Foundation, a Polish NGO, in a letter to Tusk ahead of the Kazakh visit said “Kazakhstan has actually stepped-up its repressive actions against critical voices in the country and abroad.”

It noted that oppositon leader Vladimir Kozlov is in jail despite EU appeals and that increasing numbers of independent journalists and civil society activists, such as Gyuzyal Bayadalinova and Bolatbek Blyalov, are being detained.

It also said the parliamentary elections “saw no genuine opposition” to Nazarbayev’s party.

Human Rights Watch, a US-based NGO, lists several other political prisoners on its Kazakhstan page and says it “heavily restricts freedom of assembly, speech, and religion.”

Amnesty International, in a report out on 3 March, said “authorities in Kazakhstan are failing to properly investigate hundreds of reports of torture and other ill-treatment by members of the country’s law enforcement agencies and prison staff.”

Juncker and Nazarbayev said EU-Kazakhstan economic ties are set to become stronger when a new Partnership and Cooperation Agreement enters into force on 1 May.

The accord was signed in December and envisages more political meetings, closer security cooperation, and what the EU calls “a strong emphasis on democracy and the rule of law” in bilateral relations.

It also aims to open up Kazkahstan to European firms via regulatory changes.