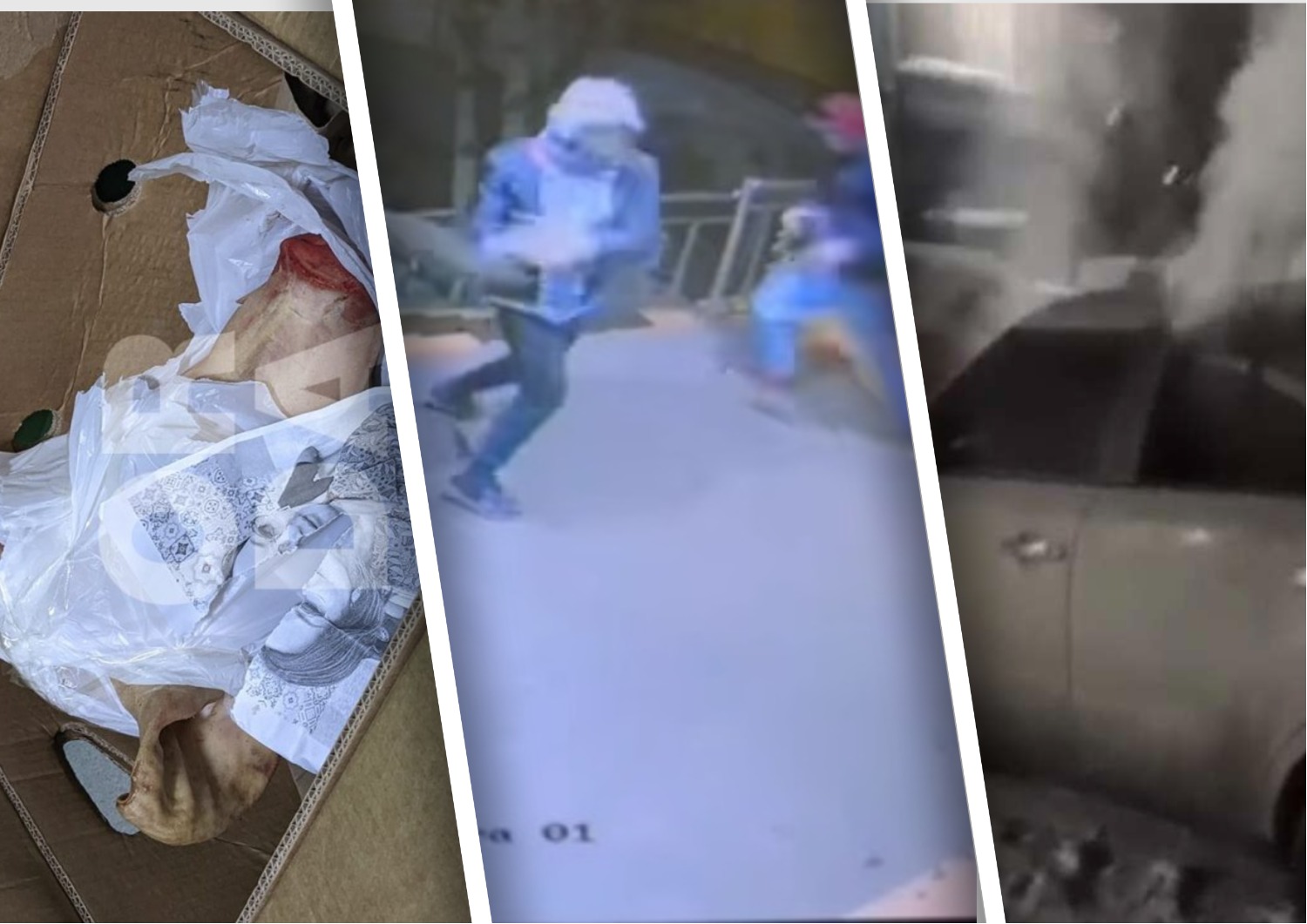 The arson of journalist Dinara Yegeubavea’s automobile in Almaty on Janurary 14th is the latest in a string of attacks on independent online publications. Yegeubavea shared on her YouTube Channel “Dinarion” about victims of the famous “shoot to kill without warning” order and those who have been tortured by the armed forces. These crimes have been committed against Yegeubavea and against other publications which have criticized President Tokayev, former President Nazarbayev, and the former president’s family.

Yegeubavea received a message on November 18th, that her car had been ruined – the wipers were glued, the tires were emptied, and the locks were filled with glue. In September, police responded to an anonymous threat to Yegeubavea’s apartment, which claimed there was a bomb under her apartment. She has also received threatening calls and been the subject of online videos that have tried to link her with the Nazarbayev family, calling her a “destructive element”.

On January 13th, for the sixth time in recent months, YouTube channel “ElMedia” received a warning – with a broken window in their office. The channel has also reported other threats and harassment.

Orda.kz, a publication critical of the government, is fighting back against DDoS attacks, which have periodically crashed the site. In October 2022, a pig head with a torn picture of the chief editor (Gulmira Bazhkenova) in its mouth was delivered to the office. “Vandals” also defaced a nearby fence and a playground with insults to Orda.

These tactics of threats and terror were constantly used against the opposition and independent publications in the period of Nazarbayev’s administration. These actions were always followed by criminal cases and lawsuits which resulted in the closure of media organizations.