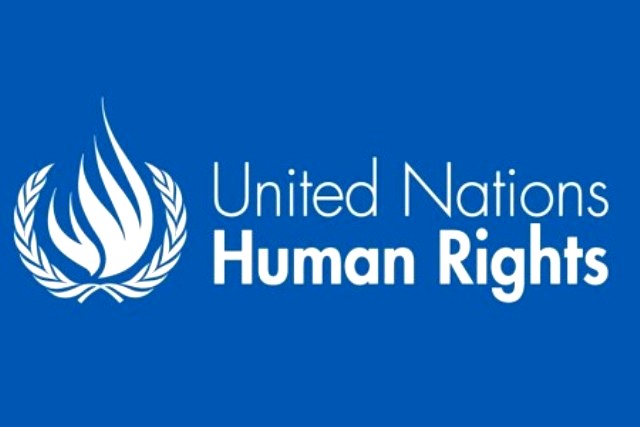 Geneva, Almaty, Brussels 22 June 2016. At its session in Geneva on 22-23 June 2016, the United Nations Human Rights Committee will review Kazakhstan’s compliance with the International Covenant on Civil and Political Rights (ICCPR). The Committee will examine the Second Periodic Report submitted by Kazakhstan under this core human rights treaty and assess progress made by the authorities of the country since the first review in 2011.

“To our regret, most of the recommendations made by the Human Rights Committee in 2011, as well as dozens of other UN human rights body recommendations issued to Kazakhstan since then have gone unfulfilled,” said Yevgeniy Zhovtis, Chair of the Board of Kazakhstan International Bureau for Human Rights and Rule of Law (KIBHR) when speaking at a civil society briefing with the Committee in Geneva. “The human rights situation in Kazakhstan has not only not improved, but it has drastically worsened in a number of areas during these five years,” he continued.

An NGO coalition consisting of KIBHR and other leading Kazakhstani human rights NGOs have submitted a comprehensive alternative report to the Human Rights Committee, commenting on the Kazakhstani government report and providing independent information on the state of human rights in the country. Representatives of this coalition are also present in Geneva to carry out advocacy in connection with the review. In addition to participating in a formal civil society briefing with the Human Rights Committee, they will use informal opportunities to discuss their concerns with Committee members. The organizations forming part of the NGO coalition are: KIBHR, the Charter for Human Rights, the Legal Policy Research Centre, the International Legal Initiative, Kadir Kassiet, the Union of Crisis Centres in Kazakhstan, Media Net, Adil Soz, and others. Individual experts likewise contributed to the joint NGO report.

In addition to providing alternative information to the Human Rights Committee, the Kazakhstani NGO coalition engaged in consultations with national authorities prior to the submission of the Kazakhstani state report to the Committee.

The 85-page alternative report prepared by the Kazakhstani NGO coalition assesses the realization of the full range of rights protected by the ICCPR in Kazakhstan. These are major concerns documented in the report and highlighted by the authors of the report, as well as representatives of other local and international NGOs at the civil society briefing with the Human Rights Committee:

“Given the recent alarming developments in Kazakhstan, it is particularly important that the Human Rights Committee now will provide an authoritative, independent expert assessment of the human rights situation in the country,” said Brigitte Dufour, Director of Brussels-based International Partnership for Human Rights (IPHR) who is present in Geneva together with Kazakhstani colleagues. “It is key that the Kazakhstani authorities also heed to the recommendations resulting from the review and that they consult closely with local civil society on how to implement them in practice,” she added.

IPHR cooperates with KIBHR on raising human rights issues at the international level and provided assistance with editing the English version of the Kazakhstani NGO coalition report.