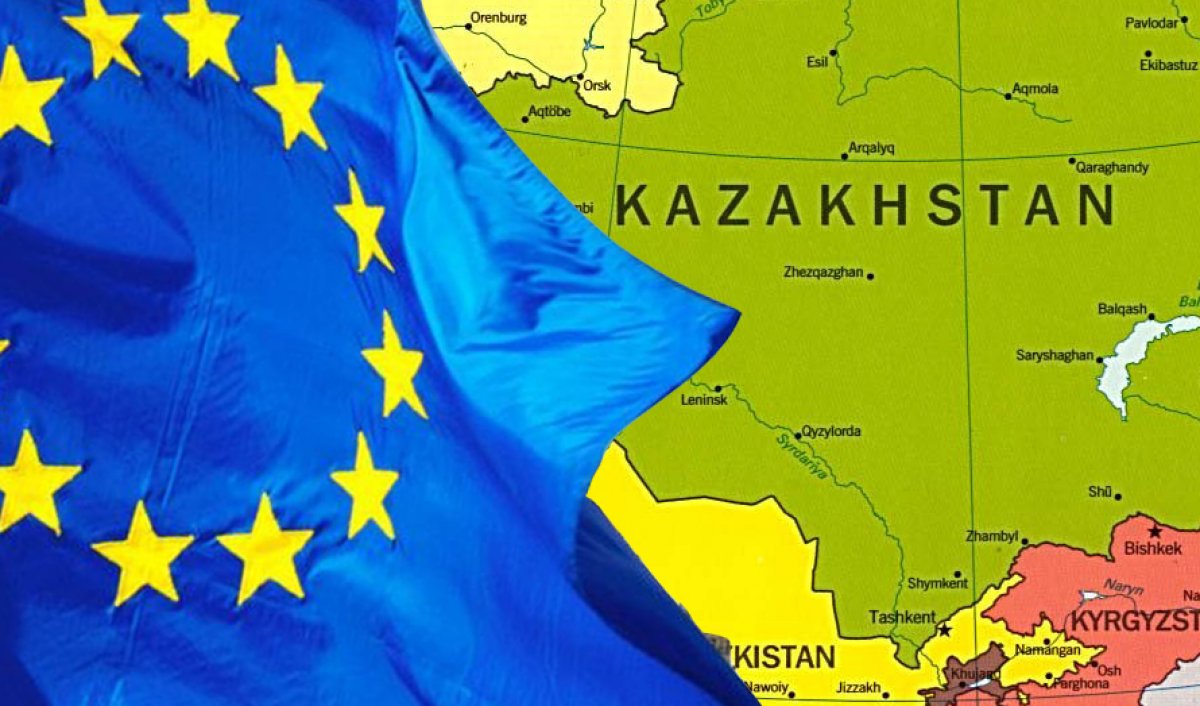 “The EU-Kazakhstan diplomatic relations started in 1993. Today, the EU is one of Kazakhstan’s biggest foreign investor and trading partner. The EU-Kazakhstan relations are currently build on the Enhanced Partnership and Cooperation Agreement (EPCA) which covers 29 key policy areas, including economic and financial cooperation, energy, transport, environment and climate change, employment and social affairs, culture, education and research.

In 1991-2014, the EU funded over 350 projects in Kazakhstan amounting to € 180 million, notably focusing on: (a) strengthening the capacity of central and local government; (b) supporting reform of the justice sector; and (c) improving the capacity of the public sector to introduce social and economic reforms. Bilateral interventions through the EU Development and Cooperation Instrument (DCI) during 2007-2013 amounted to € 74 million.

The EU also funds a variety of projects in Kazakhstan to encourage a pluralistic political system while strengthening the role of civil society through such thematic programmes as the European Instrument for Democracy and Human Rights (EIDHR) and the Non-State Actors and Local Authorities (NSA-LA)”.

Here it is necessary to recognize that, despite the efforts of Europe in an attempt to bring Kazakhstan to the European level of the rights and freedoms of citizens, all these years there has been a gradual pullback. This is evidenced not only by the monitoring of local human rights defenders, but also by reports from international organizations. Moreover, Kazakhstan fundamentally refuses to implement the recommendations and decisions of the UN convention bodies. So the attempts remain on the level of attempts, despite some achievements of the republic in the “insensitive” for the government sphere.

The European Union (EU) is a political and economic union of 28 member states that have built a zone of stability, democracy and sustainable development over the 60+ years of enlargement.