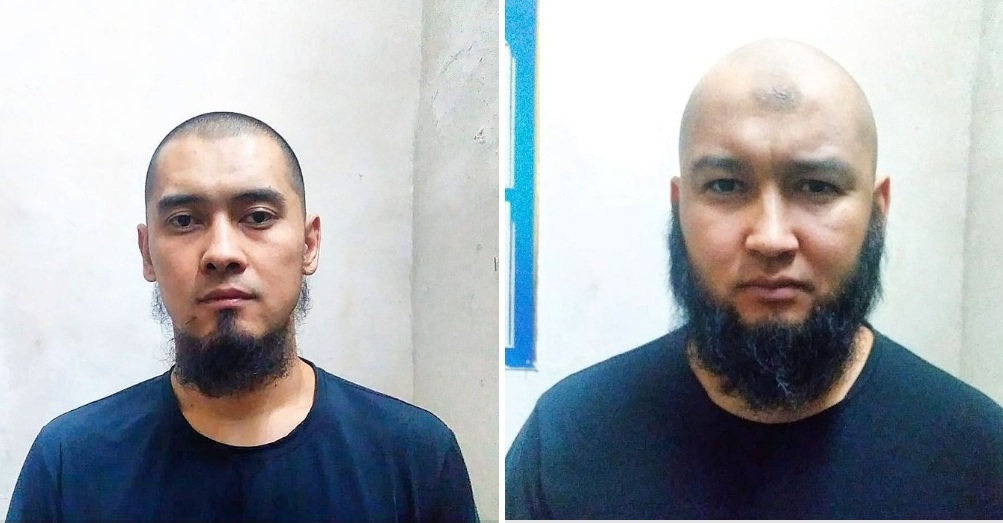 Chingiz and Rinat Alpiyev, two brothers from Simey in eastern Kazakhstan, remain in a pre-trial detention centre in connection with the deadly January events. When the investigation failed to prove their involvement and had to drop the criminal case against them, the same day the prosecutor’s office came up with new charges.

On 14 January, nine days after the start of the clashes between protesters and government forces, the Alpiyev brothers were ‘taken’ by the police on suspicion of participating in the protests, suspicions based solely on the fact the Alpiyevs are Muslim. They were charged with ‘participation in mass riots’ under Article 272 of the Criminal Code of Kazakhstan.

In a Facebook video posted in the human rights group ‘#IHaveNoChoice#ActivitsNotExtremists#NotTerrorits, Zhibek Alpiyeva, wife of Chingiz Alpiyev, stated that neither her husband nor his brother even left the house during the protests. She claimed that, like hundreds of other detainees, they were tortured and forced to confess to participating in the riots and were threatened with lengthy prison sentences if they refused. Alpiyeva claimed that investigators tried to force Rinat to provide a false testimony against his brother Chingiz, and that refusing to do so Rinat was beaten severely and required medical assistance as a result.

In addition to allegations of torture and ill-treatment, threats, and coercion, Alpiyeva said the police did not conduct any other investigation into her husband and his brother’s case. “For several months, the court extended their arrest without any grounds”, she said on Facebook.

Unexpectedly, on 1 June, the head of the investigation, special prosecutor D. Mustafin, dropped the case on ‘participation in mass riots’ for lack of corpus delicti. However, in order to cover up its illegal detention and torturing of citizens, on the same day the prosecution charged the Alpiyev brothers with ‘propaganda of terrorism’ under Article 256 of the Criminal Code. As such, six months later Chingiz and Rinat Alpiyev remain in detention for their religious beliefs.

Stressing the physical and psychological toll of such treatment on the brothers and their families, Zhibek Apliyev called on the European Parliament to support an independent investigation into the January events in Kazakhstan.