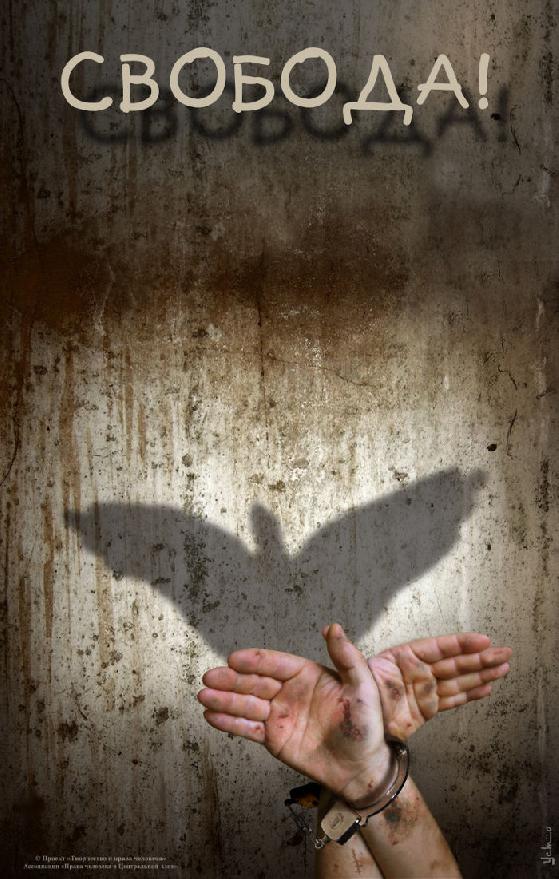 A new report issued by three Central Asian and one
European NGO provides an overview of human rights developments in Kazakhstan,
Tajikistan and Turkmenistan in October 2014 – January 2015. The report is based
on monitoring conducted by Kazakhstan International Bureau for Human Rights and
Rule of Law, Nota Bene (Tajikistan) and Turkmen Initiative for Human Rights
(based in exile in Austria), while International Partnership for Human Rights
(Belgium) has assisted with compiling and editing it, as part of a joint
project implemented by the four organizations. The report addresses, in particular, issues related to freedom of
expression, freedom of assembly and association, as well as equality before the
law, non-discrimination and access to justice.

Summary of major developments covered by the
report:

The human
rights situation in Kazakhstan was the subject of several international reviews.
The second UN Universal Periodic Review of the country was held in October
2014, and the following month the UN Committee against Torture examined its
compliance with the corresponding convention. The
UN Special Rapporteur on freedom of peaceful assembly and association visited
Kazakhstan in mid-January 2015.

The EU also held another human rights
dialogue with Kazakhstan in November 2014, shortly after concluding
negotiations on a new Partnership and Cooperation Agreement that is intended to
deepen mutual ties but still has to be ratified.

In what
appeared to be a response to the enhanced international attention to
Kazakhstan’s human rights record, its authorities took some steps such as releasing
strike movement leader Roza Tuletaeva from prison and lawyer Zinaida Mukhortova
from forced psychiatric care. However, other individuals remained
imprisoned on politically motivated grounds and harassment of opposition groups
and media continued, even though the president publicly denied the existence of
censorship or political persecution in the country.

The forced
closure of the Adam bol journal was another
blow to media freedom and the latest in a series of such closures in the last
two years. Blocking of websites continued, and the Havas
Wordwide advertising agency was ordered to pay massive damages in a defamation
case initiated over an LGBT-themed poster.

In
December 2014, the activities of the opposition Communist Party were suspended
by court for three months over the alleged failure to meet membership
requirements and the party now risks closure. There
were concerns that a draft law on public grant-making may result in increasing
control also over non-state funding of NGOs.

Appeals by
imprisoned opposition leader Vladimir Kozlov and poet and dissident Aron Atabek
relating to their treatment in prison were rejected by court, and the unfair
and disproportionate prison sentence against lawyer Yevgeniy Tankov was upheld
on appeal.

As the
Kazakhstani authorities continued to seek the extradition of exiled opposition
figures, a French court ruled in favour of extraditing Mukhtar Ablyazov to
Russia where he is also wanted, while his former associate Muratbek Ketebaev
has been ordered not to leave Spain pending a court hearing to consider his
extradition to Kazakhstan. There are serious concerns that these
individuals may face unfair trials and torture if extradited.

Unable to
obtain justice in Kazakhstan, a growing number of victims of human rights violations
have submitted petitions to UN human rights mechanisms. During
this period, the UN Human Rights Committee issued a precedent-setting decision
on a complaint concerning restrictions on peaceful assembly in Kazakhstan. In
another case welcomed as progress on ensuring access to justice, a local court granted
compensation to a torture victim in accordance with a decision by the UN
Committee against Torture.

The date
for the upcoming parliamentary elections was set to 1 March 2015. The
OSCE Office for Democratic Institutions and Human Rights concluded that while
amendments to the elections law adopted in 2014 were in line with some of its
recommendations, other recommendations remain unaddressed. Major concerns
include restrictive candidacy requirements and a restrictive campaigning
environment.

The many
Tajikistani labour migrants who live in Russia will have limited opportunities
to vote in the elections due to new provisions on where polling stations can be
opened abroad.

The practice of arbitrary blocking of
websites continued. Many of the websites that were affected by the mass
blocking of websites in early October 2014 remained inaccessible for weeks. New
restrictions on access to social media sites were reported shortly before New Year.
A temporary printing ban imposed on the weekly Nigoh, which covers socio-political issues in a critical manner,
also gave rise to concerns about censorship.

New draft
legislation on NGOs prepared by the Ministry of Justice was widely criticized
by civil society as an attempt to restrict access to funding of NGOs. The
proposed amendments require NGOs to register foreign grants with the
government. Civil society also objected to the lack of transparency surrounding
the draft law, which currently remain under consideration by the government. In
response to this criticism, civil society was invited to a discussion on the
draft law in December 2014.

A new law
on assemblies, which was signed by the president in December 2014, contains
provisions that are problematic in light of international standards. It
requires the organizers of assemblies to obtain permission in advance and
contains other provisions that unduly restrict the right to hold peaceful
assemblies. The announced plans to carry out an opposition rally in Dushanbe in
October 2014 were met with unprecedented security measures by the authorities,
and the group who called for holding the rally was declared extremist.

Well-known
lawyer Shukhrat Kudratov was sentenced to nine years in prison on bribery and
fraud charges in early 2015. The charges against him are believed to have
been motivated by his work on politically sensitive cases, such as that of
businessman Zaid Saidov, as well as his involvement in an opposition party.
Another of Saidov’s lawyers, Fahriddin Zokirov was released after spending
months in custody on similar charges.

A new draft
law on lawyers is under consideration by the parliament. There
are concerns that this law may undermine the independence of the legal
profession, in particular by introducing a new qualification procedure for
lawyers. Recommendations made by civil society on this issue have not been
reflected in the draft law.

During
this period, the authorities continued to closely control media, and top media officials
who did not please the president were reprimanded and replaced. The
authorities also continued to cover up information on “sensitive” issues that
risk putting those in power in a bad light, such as information on an accident
involving a presidential motorcade vehicle in which a number of children were
killed. Recently, however, the government admitted that this accident has taken
place.

A new
internet law adopted at the end of 2014 sets out that the government will take
measures to promote internet access. However, at the same
time, it introduces new restrictions on accessing online content, e.g. in the
name of preventing “slander” and protecting “family values.” It also states
that internet-regulating bodies may cooperate with public associations “whose
activities are aimed at detecting illegal information in the internet.” The
OSCE Representative on Freedom of the Media expressed concern about vaguely
defined restrictions contained in the new law.

Journalists
working with foreign media remained in a highly vulnerable position, as
illustrated by the case of a correspondent of the Turkmen service of Radio Free
Europe/Radio Liberty who was detained and questioned when taking photos in the
food market. Another journalist who had cooperated with
foreign media was killed under unclear circumstances.

While
public protests remain a rare occurrence in Turkmenistan, TIHR reported about
several cases of spontaneous protests during this period when citizens
expressed discontent on concrete issues affecting their everyday lives, such as
gas shortages.

Turkmenistan
was again ranked by Transparency International as one of the world’s most
corrupt countries, and there were new reports of arbitrary and corrupt actions
by authorities. These included, among others, new initiatives
to dismantle private satellite dishes and air conditioners that are argued to
spoil the appearance of buildings, the imprisonment on prostitution charges of
women who have entered into unofficial polygamous marriages, and abusive and
unlawful measures by law enforcement officials seeking personal gain.

A number
of individuals convicted for exercising their right to freedom of religion or
belief were released under one of the two presidential amnesties that were
executed during this period. No other individuals held on political
grounds are known to have benefited from them, such as individuals convicted in
show trials after the alleged assassination attempt on late President
Saparmurad Niyazov in 2002.

At its
session in Geneva in mid-January 2015, the UN Child Rights Committee reviewed the
protection of the rights of children in Turkmenistan.

The full report is available HERE