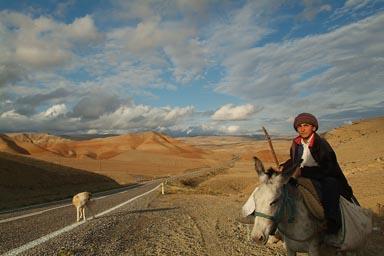 A new
report based on monitoring conducted by Kazakhstan International Bureau for
Human Rights and Rule of Law, Nota Bene (Tajikistan) and Turkmen Initiative for
Human Rights (based in exile in Austria) provides an overview of human rights
developments in Kazakhstan, Tajikistan and Turkmenistan in early July-early
October 2014. The report addresses issues related to freedom of expression,
freedom of assembly and association, equality before the law and
non-discrimination, as well as access to justice. International Partnership for
Human Rights (Belgium) has assisted with compiling and editing the report, as
part of a joint project implemented by the four organizations.

These
are some of the major developments covered by the report:

The
full report is available here.