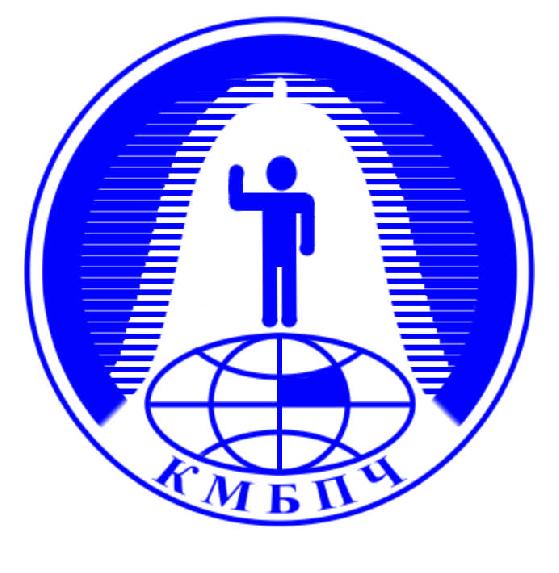 Kazakhstan International Bureau for Human Rights is initiating a lawsuit against the Department of Interior of Kostanai province pursuant to a decision of the UN Committee against Torture made in relation to the in July 2012.

Case of Mr. Alexander Gerasimov has caused a wide resonance in the country; in fact it has become a precedent for the . This is the first case against , considered by the UN Committee against Torture. The Committee recognized that the has violated at least 4 clauses of the Convention against Torture:

Mr. Gerasimov had been tortured, and the State has failed in its obligation to prevent torture and punish those guilty of the infraction of law;

has not fulfilled its obligation to conduct prompt, impartial and effective investigations into all allegations of torture against Mr. Gerasimov;

has not taken steps to ensure the protection of Mr. Gerasimov and his family as the main witnesses against intimidation, which were the result of their complaints and testimony during the investigation;

Mr. Gerasimov, a victim of torture, has not received any compensation from the state;

The UN Committee against Torture urged to grant the applicant a full and adequate compensation for the caused suffering, including compensation and rehabilitation.

On March 27, 2007 police officers detained Mr. Gerasimov in the southern department of interior of the city of . They held him for more than 24 hours without a registration and interrogated for the murder of an elderly woman who lived next door to him. During the interrogation, the police tortured him to extract confessions. At least five police officers punched him to the kidneys, threatened with sexual violence, tied his hands and held on the floor, wearing a plastic bag on his head and chocking, known as the “dry submarine,” until he his nose, ears were bleeding, had wounds on his face, and lost consciousness. The police repeated the process several times. In the end, he was released without charge.

After the torture took place Mr. Gerasimov was on a long-term care in health facilities, and continues to suffer from post-traumatic stress disorder. Despite the clear evidence of abuse and severe health consequences, no one has been found guilty of torture; Gerasimov did not receive any compensation for his injury.

In this connection Kostanai branch of KIBHR decided to file a lawsuit against those who tortured – Department of the Interior of Kostanai province, demanding compensation to the victim of human rights violations – Mr. Alexander Gerasimov.

Anastasia Miller — director of Kostanai branch of KIBHR and RL