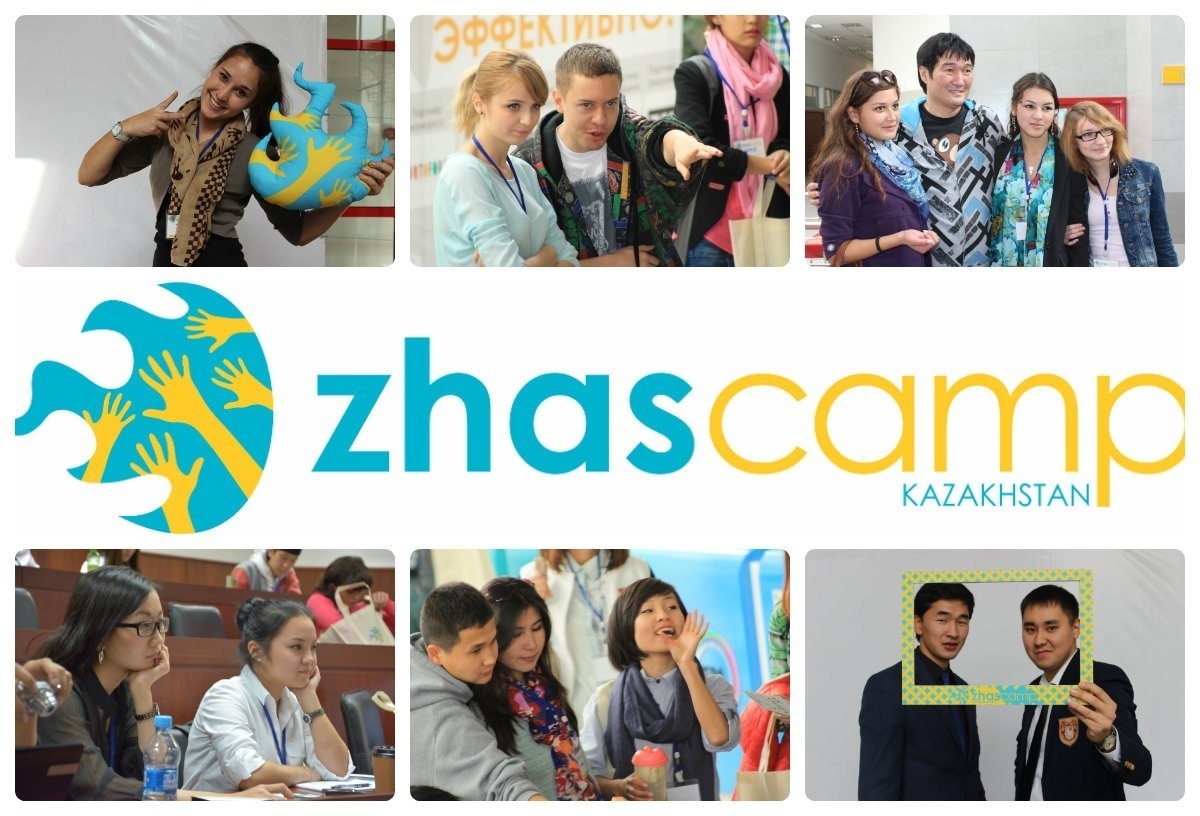 On October 15, the conference was held in a shortened format in Atyrau following several rejections on the part of venue owners. A “nonconference” planned for October 22 in Pavlodar has never taken place. Irina Mednikova, the organiser in charge of the conferences, links the cancellations to an attack on her that happened less than 24 hours before the first conference day.

The Atyrau State University refused to provide its venue a week ahead of the event’s beginning. The ZhasCamp organisers had a contingency plan in case of such an outcome: they had agreements with hotels. However, just half-hour prior to the conference beginning, the Atyrau and Renaissance hotels both refused to provide their venues even though both businesses obtained prepayments at the time of cancellation. Local speakers, too, started withdrawing their consent to speak and participate.

The ZhasCamp event in Atyrau planned to discuss the issues of gender, ethnicity, religion, media and culture. More than 30 young individuals have arrived in this western town from other parts of the country in addition to over 100 local participants.

“I can see that [contents on] my disk was opened and [someone] launched an addressed work with partners,” Ms Mednikova has said. She was attacked by unidentified individuals several hours prior to her flight to Atyrau in the evening of October 12; she lost her money, smartphone and laptop computer with all data.

Despite these problems, it was still possible to find a hotel in Atyrau that would rent its hall. The event did take place albeit in much more modestly and it was wrapped up before its scheduled ending at the insistence of the hotel managers.

A refusal from the Toraygyr State University in Pavdolar was received after 2000 hours on October 21. The official reason for refusal: burst water mains. According to the organisers, finding an alternative venue was impossible: others would either simply not respond to phone calls or would say they were booked or simply “you can’t.”

A total of 200 participants, including 40 from elsewhere, were registered for the ZhasCamp in Pavlodar. Artyom Loskutov, an artist from Novosibirsk, Vitaliy Shabunin, head of the Kiev-based Centre for Counteract Corruption, and Pavlodar Deputy Mayor Meyram Begentayev were to speak at the event.

ZhasСamp is successfully held in various cities and towns in Kazakhstan since 2010. Tens of social and business projects have been come up with as the result of those events. Soros-Kazakhstan Foundation, Friedrich Ebert Foundation and the Organisation for Security and Co-operation in Europe provided financial assistance to ZhasСamps this year.

On Monday, one of the sponsors issued a statement regarding the events cancellations. “The Soros Foundation-Kazakhstan (SFK) expresses its deep concern over the disruption of the Informal Youth Conference “ZhasCamp” on October 15, 2016 in Atyrau and October 22, 2016 in Pavlodar.

“Soros Foundation-Kazakhstan calls upon the local public authorities of Atyrau and Pavlodar regions to comment on the incidents and to express their position on further cooperation with civil society organizations towards greater civic engagement of young people in our country,” it reads in part.

Ms Mednikova posted on her Facebook page that an event with similar title and logo was held in Atyrau a year ago, organised by the youth branch of the pro-presidential Nur Otan Party and financed by the city administration.