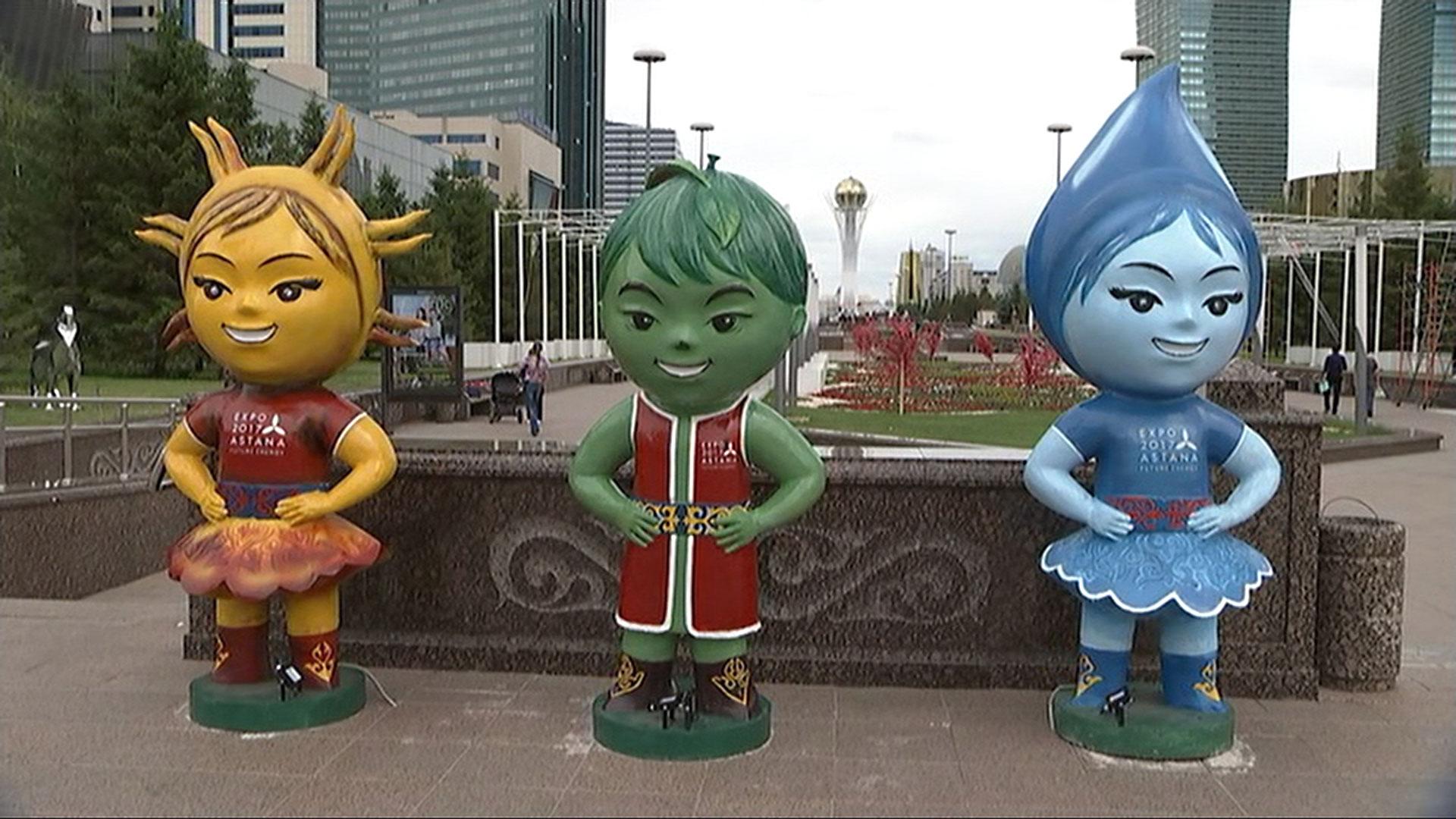 Foreign Policy reports that “mood” among citizens fell into one of two categories: they were “happy that the world was paying attention to Kazakhstan” or decidedly bitter “about the waste of money, about the corruption, that security was being tightened.” The Kazakh government did not respond well to criticism, and accused reporter James Palmer, who authored the story, of being “a tool for foreign oligarchs and enemies of the Kazakh state,” also claiming that he had never visited Kazakhstan.

Freedom of Expression and Oppression of Civil Society

Though it is among the most public displays of oppression by the government, this is hardly an isolated occurrence. Human Rights Watch reports that independent media outlets cannot operate freely within Kazakhstan as harassment and interference by the government, including unlawful persecution, are commonplace.

Over 50 journalists were detained for reporting on the May 2016 land protests and reports of journalists found criminally liable for libel and disseminating false information about state institutions are only increasing. Kazakhstan has also blocked access to certain websites, including international news outlets such as the Kazakhstan branch of Radio Free Europe/Radio Liberty and, as seen in James Palmer’s case, does not hesitate to censor information it believes is harmful to its image.

Issues with human rights in Kazakhstan expand far beyond the freedom of expression and have severely limited the country’s capacity for growth in the international community, a desire demonstrated by the state’s hosting of the World Expo. The government has also made it difficult for NGOs to operate within the country, imposing arduous reporting obligations and regulating funding opportunities. In addition, civil society groups are routinely targeted by the government which attempts to discredit leading activists through unfounded law suits or accusations of illness.

In 2016 three prominent activists were found guilty of ”inciting national discord” through materials they shared on Facebook. Another activist, government-critic Natalya Ulasik, was forced to undergo psychiatric observation after being accused of demation. She was found “mentally incompetent” by a court in October 2016 and was forced into psychiatric detention.

There are also significant restrictions on the freedom of assembly. Despite urging from the international community, the government has failed to amend a restrictive public assembly law that authorities routinely use to deny permits for peaceful protests, fine and jail nonviolent demonstrators. Prolonged detentions are commonplace after any demonstration, a significant signal for the true conditions of human rights in Kazakhstan.

Discrimination on the Basis of Personal Characteristics

The LGBTQ community faces significant discrimination. Many choose to hide their sexual orientation or gender identity for fear of reprisal. In cases when they do report abuse, they are often met with indifference or hostility from authorities. Those who identify as transgender must undergo “humiliating and invasive procedures– including coerced sterilization– to change gender on official documents,” without which they cannot access employment opportunities, healthcare or education.

A 2011 law restricts the right to practice religion, and authorities continue to fine and convict people for its violation. Similarly, according to Forum18, an international religious freedom watchdog, at least 40 people have faced criminal charges for ties to the banned Tabligh Jamaat movement. In 2015, a member of the Seventh-day Adventist church was convicted for “inciting religious discord,” given a seven-year suspended sentence and ordered to serve two years imprisonment in a labor camp. Such acts of discrimination denote a disregard for human rights in Kazakhstan.

Kazakhstan does not have free and fair elections. President Nursultan Nazarbayev rose to power in 1989 as the first secretary of the Communist Party of Kazakhstan. He was elected as president one year later and re-elected after the breakup of the Soviet Union. Nazarbayev has won all four elections since then as the Nur Otan candidate, most recently in 2015 when he won more than 97 percent of the vote, meaning that the country has been under his control since before Kazakh independence in 1991. In 2007, parliament, with seats held entirely by the ruling party, voted to allow the president to serve indefinitely. The president serves as head of state and commander-in-chief.

International Pressures and the Way Forward

As Kazakhstan’s economy continues to grow, the international community has begun strengthening trade relations with little regard for the human rights abuses taking place. The European Union, which entered an Enhanced Partnership and Cooperation Agreement with the state in 2015, has done little more than urge Kazakhstan to stall the deterioration of free speech.

The U.S. and Kazakhstan maintain a strong bilateral relationship, including embassies and consulates abroad in each. The countries have worked cooperatively on security and nuclear nonproliferation initiatives and the U.S. has invested considerable amounts in assisting Kazakhstanin eliminating weapons of mass destruction and the related infrastructure.

Current U.S. government assistance efforts are primarily focused on combating transnational threats, leaving human rights in Kazakhstan without a strong international advocate outside of the United Nations. Given that Kazakhstan is an elected member of the U.N. Security Council for the 2017-2018 term, the organization’s power in this matter is notably weakened.

However, it is clear that Kazakhstan desires a greater position on the international stage which means that the state will inevitably need to address the issues of human rights within the country.