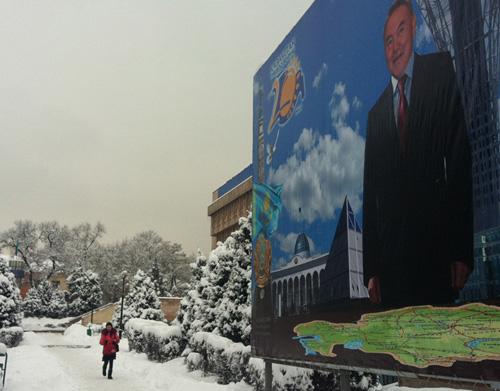 The European Parliament debated Thursday three separate resolutions calling for measures to enhance freedom of expression in and to protect human rights in and expressing concerns about the situation of hunger striking prisoners in .

The first two resolutions were adopted and the vote on the third measure related to was postponed.

Freedom of expression in Vietnam

The European Parliament unanimously passed a resolution expressing deep concern at the conviction and harsh sentencing of journalists and bloggers in and called on the Vietnamese government to amend or repeal legislation that restricts the right to freedom of the press and freedom of expression, including online channels.

It also called for forced evictions to cease and for an end to religious persecution.

In a resolution adopted by a large majority, the European Parliament strongly criticised the court decision to ban opposition parties, including the unregistered ‘Alga!’ party, as well as independent media actors.

It also called for restrictions on the registration and practice of religion to be eased and for workers rights to form independent labour unions to be upheld.

The House reiterated its concern at the detention of opposition leaders, journalists and lawyers on the basis of trials which fall short of international standards and called again for the release of persons convicted on the basis of vague criminal charges, which could be considered to be politically motivated, including Vladimir Kozlov and Vadim Kurashim.

MEPs also stressed that Aliya Turusbekova cannot be held responsible for the actions of third persons.

You can download full text of the resolution HERE