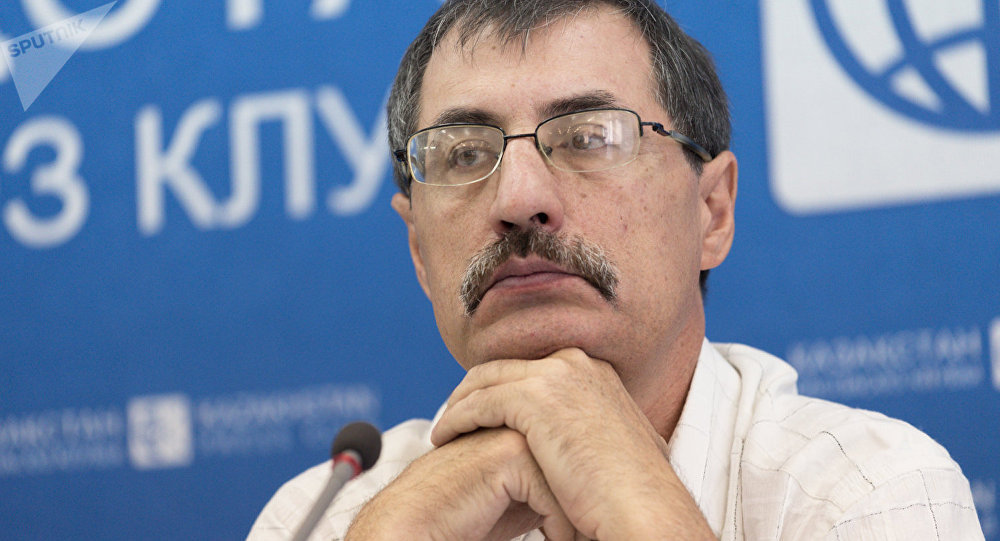 (The event which will take place on 11-12 July 2022 is organized by Freedom Now for United Nations Special Procedures and Missions of the UN member states, including the United Nations Human Rights Council)

Six months have passed since the “hot” phase of the events of January 2022, and now we can draw certain conclusions from our investigation, based on the information we have received from official sources as well as the monitoring that we have been conducting jointly with our partners in the Human Rights Alliance for Fundamental Rights, a network created in late January 2022, as well as with the Kazakhstan NGO Coalition Against Torture.

Despite our efforts in documenting the events in an active way, we still lack a clear picture of what has happened, who was behind those events, who were the active participants to the violence, even though the sequence of events was restored in several regions, and a number of provocateurs and well-organized groups were identified who, we assume, were close to the local “elites” and clans and organized crime and, possibly, had a deep network of connections within the national security and other law enforcement agencies.

In my brief, I will cover three points.

Point one: those who have been killed. According to official information provided by the General Prosecutor’s Office of the Republic of Kazakhstan, a total of 232 individuals were killed over the course of January events, including 19 law-enforcement and 6 people who died as a result of torture. However, no official list of deceased has ever been published, despite President Tokayev’s promise to do so on June 5th. In early June 2022, Radio Azattyk (Radio Liberty) presented a mini-website featuring the stories of those who were killed, with information on 188 individuals confirmed beyond reasonable doubt. According to information provided by an Alliance member, an organization headed by the human rights defender Bakhytzhan Toregozhina that documents those who lost their lives during the January events, 221 names of those deceased have been identified. However, to date it has been impossible to verify those lists against the official ones. It is also unknown how many people were wounded. We also have information on approximately 70 people who went missing, and attempts have been made to find out what happened to them.

It is important to note here, that the cases involving the deaths have been initiated mainly under Article 272 “Mass unrest,” Article 269 “Assault on, or seizure of, buildings, structures, means of communications,” and Article 255 “Committing an act of terrorism” of the Criminal Code of the Republic of Kazakhstan or, in other words, following and because of, the protests. Despite the fact that, according to information that has been confirmed and verified, those killed on the streets included random people, passers-by, children and peaceful protesters, we have no information if any criminal case has been initiated against law enforcement officers on the basis of unlawful use of lethal firearms and even under Article “Murder,” not to mention the fact that no police officer or representative of special forces has been detained. Besides, we have information that the relatives of those killed have been summoned to police precincts and offered to agree to the criminal cases being terminated, including by putting pressure on them. It is also important to note: in the cases where the circumstances of people’s deaths were ascertained it was very rare that they were killed in connection with assault on buildings or police posing a threat to health or life, or lives of other people. It is still unclear who and under what circumstances opened fire on people. In this regard, it is critically important that an unbiased and independent investigation of all deaths caused by firearms, one which would ascertain whether the law enforcement acted lawfully, takes place.

Point two: those who were detained, and their rights. Over 10 000 people were detained during and after the January events. Almost all those people were later released. We should note the positive role that was played by the Human Rights Ombudsman and two commissions led by attorneys A.Kuspan and A.Umarova, who visited a number of detention centers across different regions of the country and, jointly with the prosecutor’s offices, helped in the release of many detained protesters, change the form of detention, and requalify the offences. According to official sources, pre-trial investigations have been initiated in more than 5000 cases. Several trials have already taken place, mainly involving theft and looting. In those cases, the authorities have demonstrated a certain degree of restrain by restricting in general the punishment to penalties that do not involve prison time. Trials in main charges have also begun.

We are preparing an analytical report on the observance of human rights of those who have been detained, during the pre-trial stages. The information we have been able to obtain by interviewing detainees, their lawyers, or relatives has shown an unsettling pattern of serious systemic problems and grave violations of the right to freedom and personal integrity, as well as the right to a fair trial. In many cases, the times of actual detention differed from the times indicated in the protocols—from several hours to eight days; in other words, detention protocols were being drawn with significant delays. In an absolute majority of cases, detainees were not informed of the reasons for their arrests, of their right to remain silent, or their right to have an attorney, or make a phone call. Attorneys were not allowed to meet their clients for several days; at least at two pretrial detention centers detainees were told that their attorneys would not be permitted to see them until after the state of emergency was over. In most cases, protesters were detained with the use of excessive force and were beaten up while being transported to the detention facilities. In a number of cases, detainees were kept, for several hours or even days, in cars and other places that were not suited for such purpose, and were deprived of medical checkups. In addition to that, detentions using excessive force were not videotaped, in most cases. It should be noted, however, that medical checkups were indeed conducted, mainly when detainees were delivered to pretrial detention centers.

According to our information which still needs to be verified, 44 individuals have been charged with committing acts of terrorism and are being kept in a pretrial detention center operated by the Committee for National Security. Those cases are being handled by said Committee so, as a rule, the investigation and trials are completely shielded from public eye. Moreover, in violation of international standards on the right to counsel of choice, only those attorneys who have been cleared by the Committee for National Security may participate in such cases, and those attorneys only rarely talk to journalists and human rights defenders.

Point three: persecutions of civil society activists and peaceful protesters. Despite assurances made by the authorities, including President Tokayev himself, that the peaceful protesters would be separated from those who used violence, and would not be persecuted, what we are seeing is that in several cases authorities have been using the January events as a means to persecute political opposition and peaceful civil society activists. According to our information, 32 criminal cases have been initiated against the activists and, while most of them have not been placed under arrest, several of them have experienced some harsh investigation. Prominent examples include the leader of the unregistered Democratic Party of Kazakhstan Zhanbolat Mamay and activists, as well as supporters of the Democratic Choice of Kazakhstan and the Koshe Partiyasy (A Party of the Streets)—movements that have been banned on the charges of extremism—including Zhanmurat Ashtayev, Farid Ishmukhametov, Lyazzat Dosmambetova, Kairat Sultanbek, Darkhan Valiyev, and Kenzhebek Sultanbekov.

Despite the absence of any solid evidence that those individuals had participated in the violence and, in some cases, despite the presence of bullet-proof evidence that they only had peaceful intent and acted accordingly, those people have been placed under arrest, charged with committing grave crimes, and are facing long prison sentences. Methods and approaches akin to those used in Russia and Belarus, have been employed against these people.

Thank you for your attention! I will be pleased to answer any questions.