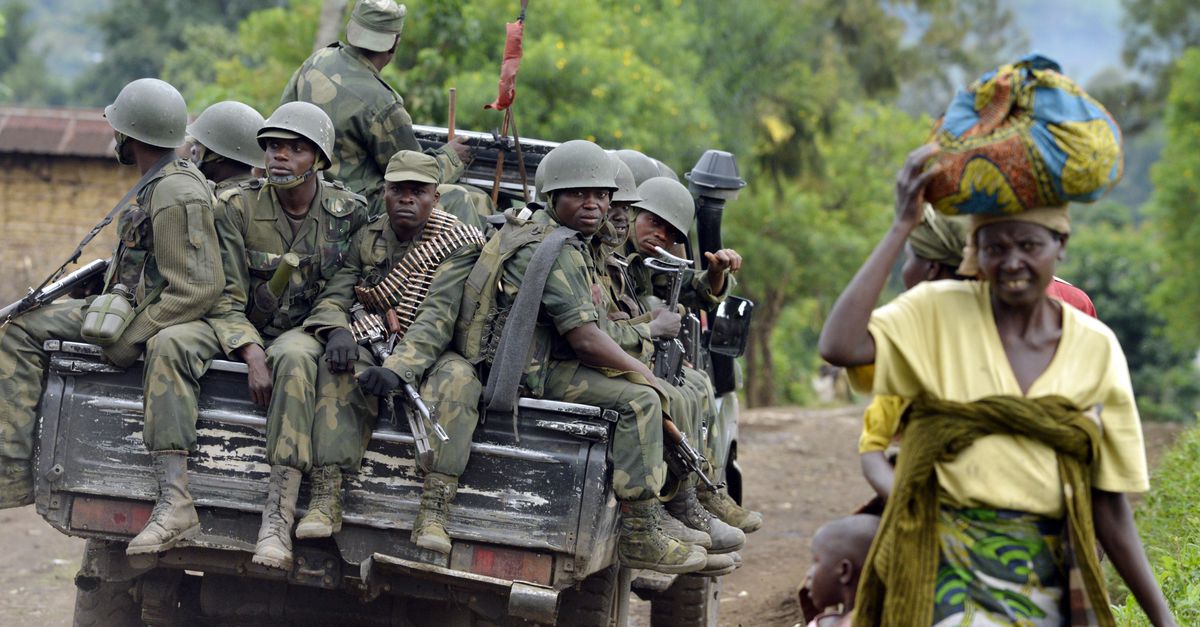 The Republic of Congo, which was celebrating the 60th anniversary of its independence on August 15, 2020, is moving towards new presidential elections on March 2021 without having resolved the political crisis of the previous one. Sassou Nguesso’s latest mandate has been marred with the bombing of civilians, arbitrary imprisonment of former presidential candidates Jean Marie Michel Mokoko and André Okombi Salissa, repression of civil society, suppression of the freedom to demonstrate for the opposition, censorship of the Internet. Six months before the 2021 election, the Congolese authorities are again trying to use harassment and prosecution as a means to silence the opposition, reports Amnesty International. In November 2019, sympathizers of candidate Andréa Ngombet’s political movement “Incarner l’Espoir” were arbitrarily jailed and charged with undermining homeland security based on a rumoured demonstration. The power shows, to this day, no desire to move towards a free, transparent and peaceful ballot. On the contrary, the Sassou Nguesso’s regime is increasing the purchase of weapons from Turkey, as if preparing to wage a new war against civilians, the Republic of the Congo legislative branch modifies the electoral law to authorize an early vote for law enforcement, which increases the possibilities of fraud.

At stakes are the control of oil and other natural resources in the Congo Basin and the active role that the current regime plays in increasing the influence of the People’s Republic of China in Africa. Sassou Nguesso’s enthusiasm in this exercise was praised by Song Tao, Head of the International Liaison Department of the Communist Party of China. During his 40 years in power, Sassou Nguesso has tirelessly striven to turn the Republic of Congo into a puppet, over-indebted state. A regime which, in order to survive, recognized in 2016 the sovereignty of the PRC over the South China Sea in 2019; signed and pushed other African states to sign a letter in support of the repression in Xinjiang, supported the anti-democracy repression in Hong Kong and remains the most active African country in anti-Taiwan and anti-Tibet diplomacy on the African continent. In Tibet, President Sassou Nguesso went so far as to build, at the expense of the Congolese taxpayer, a “Sassou-Nguesso school of Sino-Congolese friendship” for 2 million USD.

The holding of free and transparent elections in the Republic of the Congo is crucial for the stability of Africa above all it is an investment by the international community for democratic renewal.

Signatories as of November 6