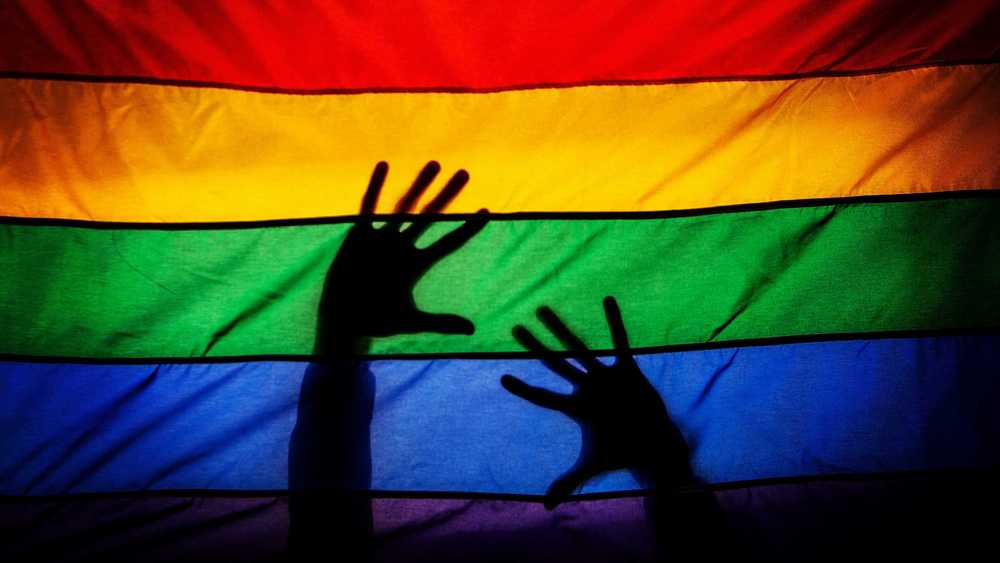 For the attention of:

of the European Union Delegation to Kazakhstan

Head of Cooperation Section of the European Union Delegation to Kazakhstan

Re: Concern about forced disappearance and police collusion in abduction and

International Partnership for Human Rights (IPHR) and Kazakhstan International Bureau for Human Rights and Rule of Law (KIBHR) would like to draw your attention to the case described below, and request your intervention with the Kazakhstani authorities in ensuring that those responsible for the abduction of Bekzat Mukashev are prosecuted for committing a criminal offence.

On 22 June 2020 Arman Khassanov published a video appeal after his partner, Bekzat Mukashev, was forcibly abducted and separated from him by his parents in order to “cure” him of his homosexuality. Both men live in Kazakhstan, and Bekzat’s parents have reportedly tried to force their son to change sexual orientation by taking such drastic steps as forcing him to marry and making him undergo brain surgery, as well as through kidnappings and beatings. The couple fled to Russia to escape, but in mid June Bekzat disappeared.

Although homosexuality was decriminalized in Kazakhstan in 1998, homophobia remains a persistent problem. The NGO Kok Team has been documenting pressure on LGBTI persons in Kazakhstan for the last two years, and have received over 60 complaints so far in 2020, a third of which relate to pressure from relatives and 12% of which complain of forced treatment. Societal pressure is a contributing factor.

Arman and Bekzat met in September 2019 when in their late twenties. They lived in Uralsk and kept their relationship quiet. Bekzat’s parents forced him to marry in October 2019, after which he informed his mother and sister that he was gay and wished to get a divorce. When his father, successful businessman Bekbolat Mukashev, discovered his son’s sexual orientation he beat his son severely resulting in Bekzat being taken to hospital with a head injury. From hospital Bekzat fled to Aktau in south western Kazakhstan. He needed to renew his identity documents which he had left in Uralsk, and when he came to collect it his parents were waiting for him. Two men, including one in police uniform, were with his parents and he was forced into a car and taken back to Uralsk to his wife. He was locked in the flat and Arman received anonymous phone calls telling him to cease contact with Bekzat.

In December 2019 Bekzat was tricked by his mother into travelling to Moscow, thinking that she would be treated for cancer, but in fact they took him to a clinic for treatment for intercranial hydrocephalus, which they believed caused his homosexuality. The doctors reportedly refused to operate. With Arman’s help, Bekzat returned to Uralsk and lived in hiding. In mid-December 2019, when Bekzat’s parents tried to break into the apartment where Bekzat was staying, they were accompanied by a man in plain clothes who said he was a police officer. Another police officer reassured the couple that they could write a statement at the police office and the couple went with him.

According to Arman, at the police station Bekzat’s father beat Bekzat, after which Arman and Bekzat left the police station to go to the hospital for medical treatment and in order to register the incident. However, Bekzat’s parents and about a dozen other people followed them, beat Bekzat and forced him to get into his parents’ car.

Bekzat’s parents continued trying to “cure” him of homosexuality – including by a visit from a Mullah, and a psychologist. In January 2020 Bekzat’s parents convinced him to undergo surgery in Nur-Sultan, promising to leave him alone afterwards.  However, after the operation his parents kept him in a flat with an armed guard at the door to prevent him from escaping.

After some time, Arman helped Bekzat to escape and they fled to Moscow with support from a Russian NGO where they were housed in a shelter. Bekzat needed to register for a new passport, and so in March 2020 Bekzat returned to Almaty with a social worker from the shelter who agreed to pick up the passport for him. The passport services informed them however that Bekzat was registered as a missing person and thus was on the wanted list and advised them to call the police investigator in charge of the criminal case relating to Bekzat’s alleged disappearance. Bekzat hired a lawyer who was able to remove him from the wanted list after ten days, on 15 March, but the next day the international borders were closed because of the Coronavirus pandemic.

On 12 June Bekzat addressed a message to his parents asking them to leave him alone. The next day, he disappeared while out shopping. Arman Khassanov’s lawyer Gulkhan Okapova claims that he was detained by police officers and reunited with his parents and wife in the police station.

Police have refused to register the lawyer’s report about Bekzat’s abduction, claiming there are no grounds. Neither the lawyer nor Bekzat’s friends have seen Bekzat since 12 June.

Several LGBT activists and journalists covering the case have received video messages from Bekzat asking them not to write about him and his family, which NGO activists fear were made under duress.

We kindly request you to raise the case with the authorities of Kazakhstan and:

•             Clarify why the abduction and forced disappearance of Bekzat is not being actively prosecuted as a crime;

•             Raise concern that Bekzat’s parents are still effectively keeping him hidden and depriving him of his right to freedom of movement, freedom of expression and right to family life.