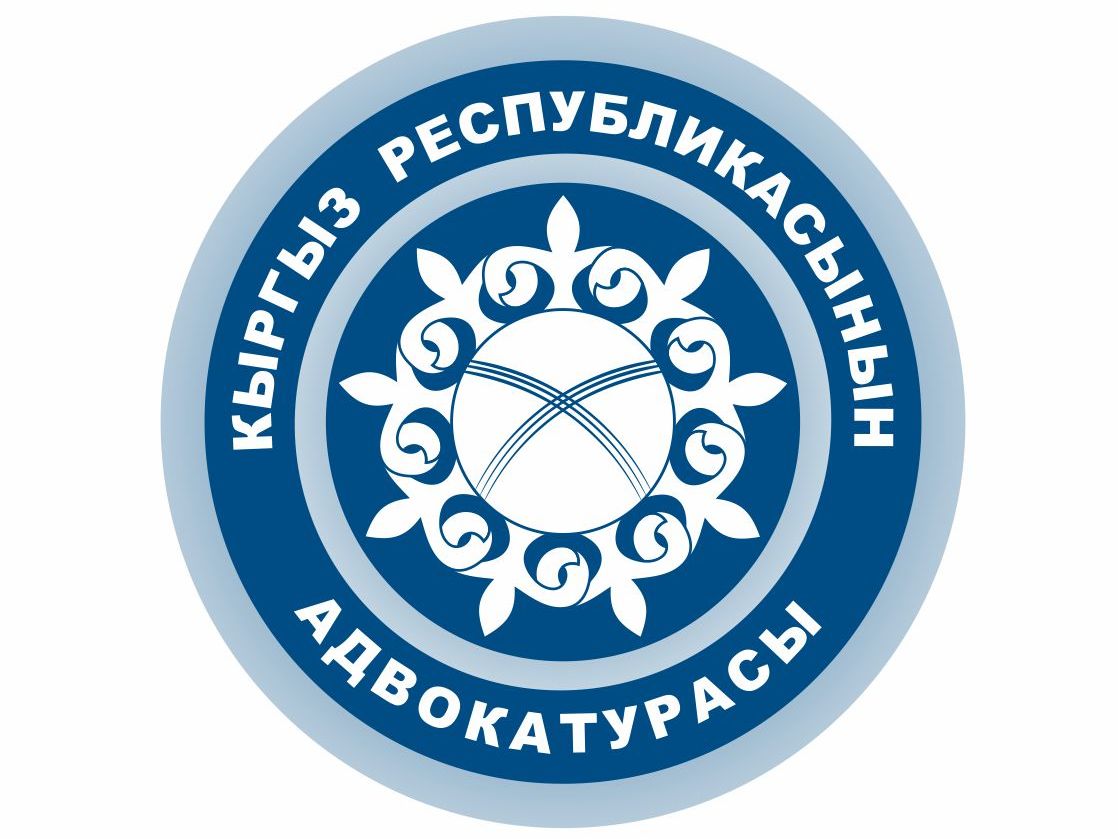 To the President of the Kyrgyz Republic

To the Prosecutor General of the Kyrgyz Republic

In connection with the provision of legal aid, lawyers are threatened by:

In trending situation with the lawyers’ security in Kyrgyzstan, threats are made to N. Toktakhunov (whose driver was attacked), summons for interrogations to the Military prosecutor’s office for Z. Zhooshev, B. Avtandil uulu (represents the interests of the deputy A. Koduranova), as well as the arrest of I. Aitkulov in the summer of 2019 (represented the interests of K. Asanov).

The above violates the guarantees of the independence of the professional activity of lawyers and coercion to violate the lawyer-client privilege that is under protection of international law. According to an article 16 of the United Nations Basic Principles on the Role of Lawyers, Governments shall ensure that lawyers are able to perform all of their professional functions without intimidation, hindrance, harassment or improper interference; and they shall not suffer, or be threatened with, prosecution or administrative, economic or other sanctions for any action taken in accordance with recognized professional duties, standards and ethics[1].

In accordance with an article 21 of the Declaration of Basic Principles of Justice for Victims of Crime and Abuse of Power, States should periodically review existing legislation and practices in preventing serious abuses of power, and ensuring appropriate rights and remedies for victims of such acts[2].

Pursuant to paragraph 30 of Guidelines on the Protection of Human Rights Defenders of the ODIHR OSCE, lawyers engaged in human rights work should not face intimidation or reprisals (such as the threat of disbarment) for their defense of human rights or of other human rights defenders[3].

As a result, serious unreasonable restrictions on clients’ rights to: their defense[4], presumption of innocence, fair trial, equality and adversarial process of the parties.

All other signatures not specified in this appeal can be found on the page of the social network “Facebook” – “Anara XLM”.

We expect a response within the period established by the legislation of the Kyrgyz Republic at the address: Republic of Kazahstan, 010010, Nur-Sultan city, Mailina str. 10, Office 10, PO “Kadir-kasiet”, e-mail: dignityast@gmail.com.

[1] The United Nations Basic Principles on the Role of Lawyers adopted by the Eighth United Nations Congress on the Prevention of Crime and the Treatment of Offenders, Havana, Cuba, 27 August to 7 September 1990.

[2] Declaration of Basic Principles of Justice for Victims of Crime and Abuse of Power adopted by the General Assembly resolution 40/34 of 29 November 1985.

[3] The Guidelines on the Protection of Human Rights Defenders of the ODIHR OSCE. https://www.osce.org/odihr/guidelines-on-the-protection-of-human-rights-defenders?download=true

[4] There is growing negative trend when investigators intimidate suspects and accused with arrest or other harsh actions and force them to waive lawyers that actively protect their clients, coerced them to give such statements that needed to the investigation, require them not to write complaints or contact the mass media.