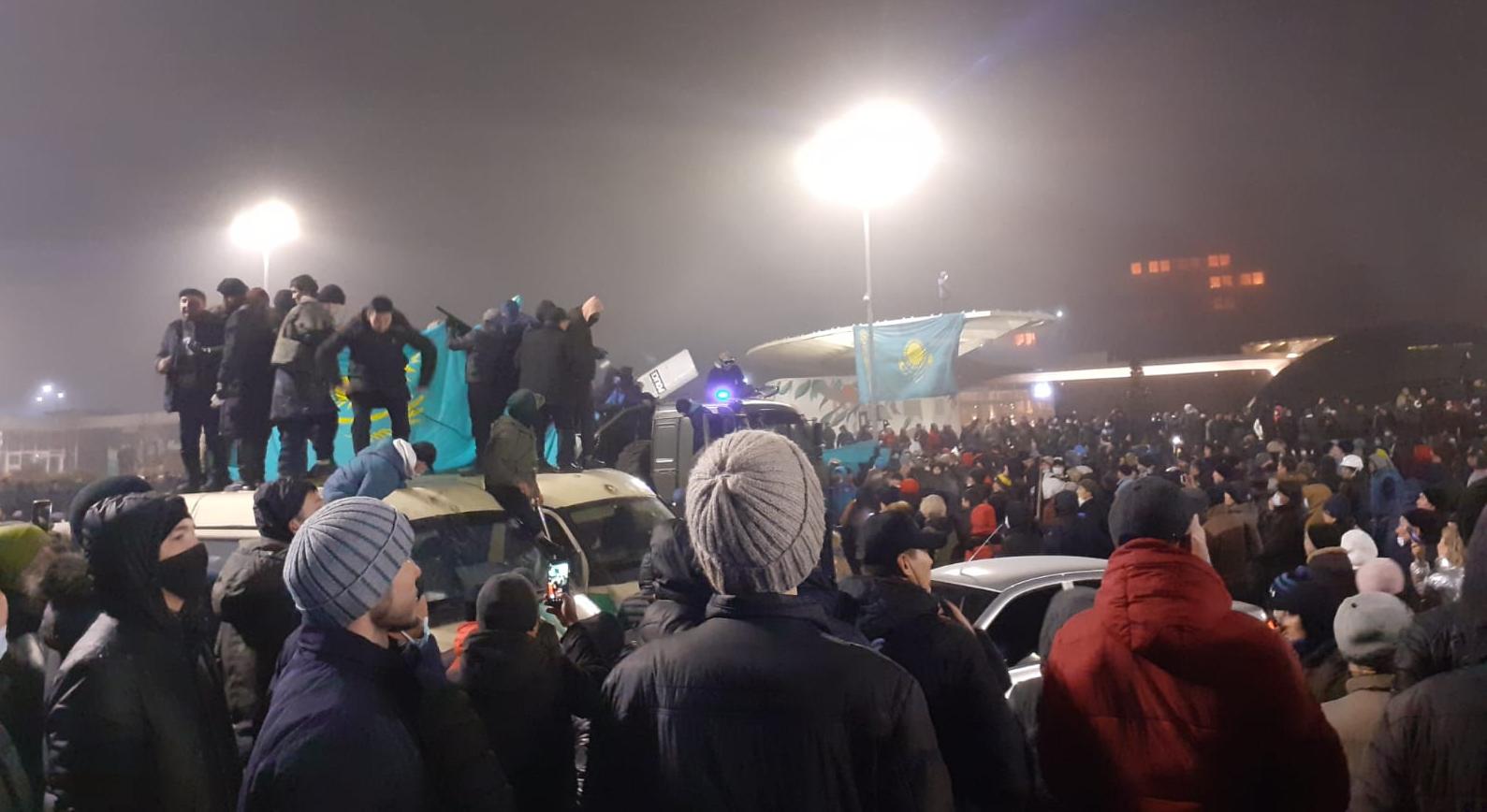 2022, A Year of Bloodshed – Torture, Police Brutality and the Lack of Accountability in Central Asia: NGO briefin

On 4 October 2022, as part of the Warsaw Human Dimension Conference 2022, International Partnership for Human Rights (IPHR), World Organisation Against Torture (OMCT) and Human Rights House Foundation (HRHF) held a joint side-event on ‘Torture, police brutality and the lack of accountability in Central Asia’. Together with their local partners from the Coalitions against Torture of Kazakhstan, Kyrgyzstan and Tajikistan, the Association for Human Rights in Central Asia (AHRCA), and the Turkmen Initiative for Human Rights (TIHR), these organisations hosta discussion on the deteriorating human rights situation in the region and the need for  a strong response from the OSCE and the rest of the international community. The side-event was attended by representatives of OSCE participating States, inter-governmental organisations, civil society and other stakeholders.

The discussion was focused on 2022 as a year of bloodshed in the region of the former Soviet Union, not only due to Russia’s armed aggression of Ukraine but also the violent crackdowns on mass protests in Kazakhstan and other Central Asian states. With the total number of officially confirmed civilian deaths during these crackdowns at around 300, and with hundreds of people having been detained, tortured and tried on charges initiated in retaliation for their participation in predominantly peaceful protests and civic activities in 2022, the speakers (prominent human rights defenders from the Central Asian countries and representatives of the organising NGOs) discussed the serious human rights implications of the Central Asian states’ responses to the recent events. Based on their presentations, they made recommendations to Central Asian governments as well as to the international community.

The Warsaw Human Dimension Conference is a 10-day event organised by the Polish 2022 Chairmanship-in-Office of the Organisation for Security and Cooperation in Europe (OSCE), with the support of the OSCE Office for Democratic Institutions and Human Rights (ODIHR).