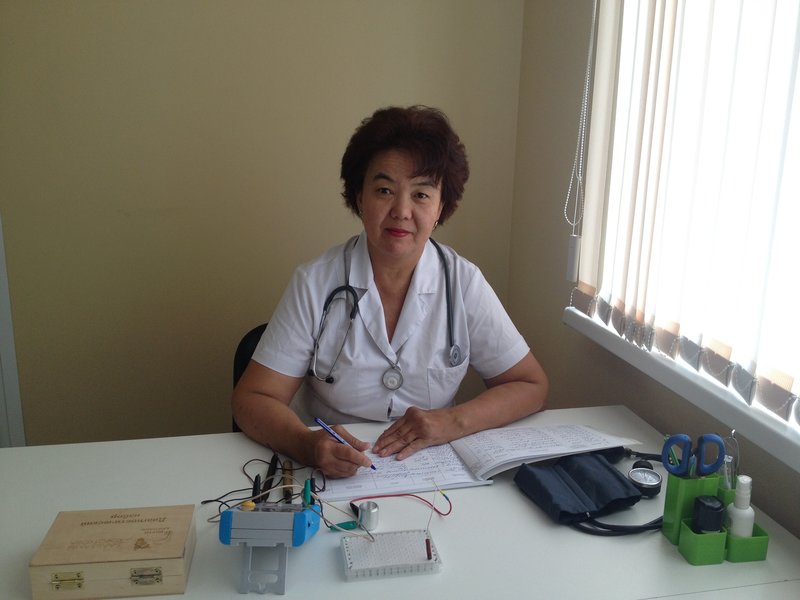 Another activist from Uzbekistan’s Autonomous Republic of Karakalpakstan was detained in Almaty by a joint effort of the Kazakh and Uzbek security services.

The information service of the unregistered Alga Qara’qalpaqstan party reported that Raisa Khudaibergenova, a 55 years-old cardiologist based in Almaty, was detained in the evening of 16 September by three individuals dressed in civilian clothes at her workplace while she was receiving patients.

One of the individuals presented himself as Aidos Sydykovich “from the Ministry of Foreign Affairs of the Republic of Kazakhstan”, while the two others said they were law enforcement officials from Uzbekistan. Raisa Khudaibergenova was first placed in a temporary detention centre in the Ili district, from where she was transferred to the town of Kaskelen (Karasai district), and finally she was taken to the temporary detention facility in Konaev (formally Kapshagay).

This is the third Karakalpak activist to be placed in pretrial detention in Kazakhstan. Koshkarbay Toremuratov and Zhangeldy Zhaksymbetov, who were detained on the night of 13-14 September, are accused of attempting to violate the constitutional order and distributing materials online that threaten public safety. Similarly, to the two previous detainees, Khudaibergenova’s arrest is connected to the brutal suppression of the protests of the Karakalpak people by Tashkent. It is known that she has accused the authorities of Uzbekistan of a repressive policy against the Karakalpaks. In turn, President of Uzbekistan Mirziyoyev, after a violent suppression of the protests in response to an attempt to deprive Karakalpakstan of its semi-independence guaranteed by the Consitution, accused ‘foreign forces’ of orchestrating the unrest.

Karakalpaks living in Kazakhstan are serisouly concerned about the fate of their compatriots and fear that with the support of the Kazakh authorities, Tashkent can come for any of them.

If these activists are deported to their country, they run a serious risk of being tortured, even killed, as is practiced in Uzbekistan and other countries of the region against political opposition.