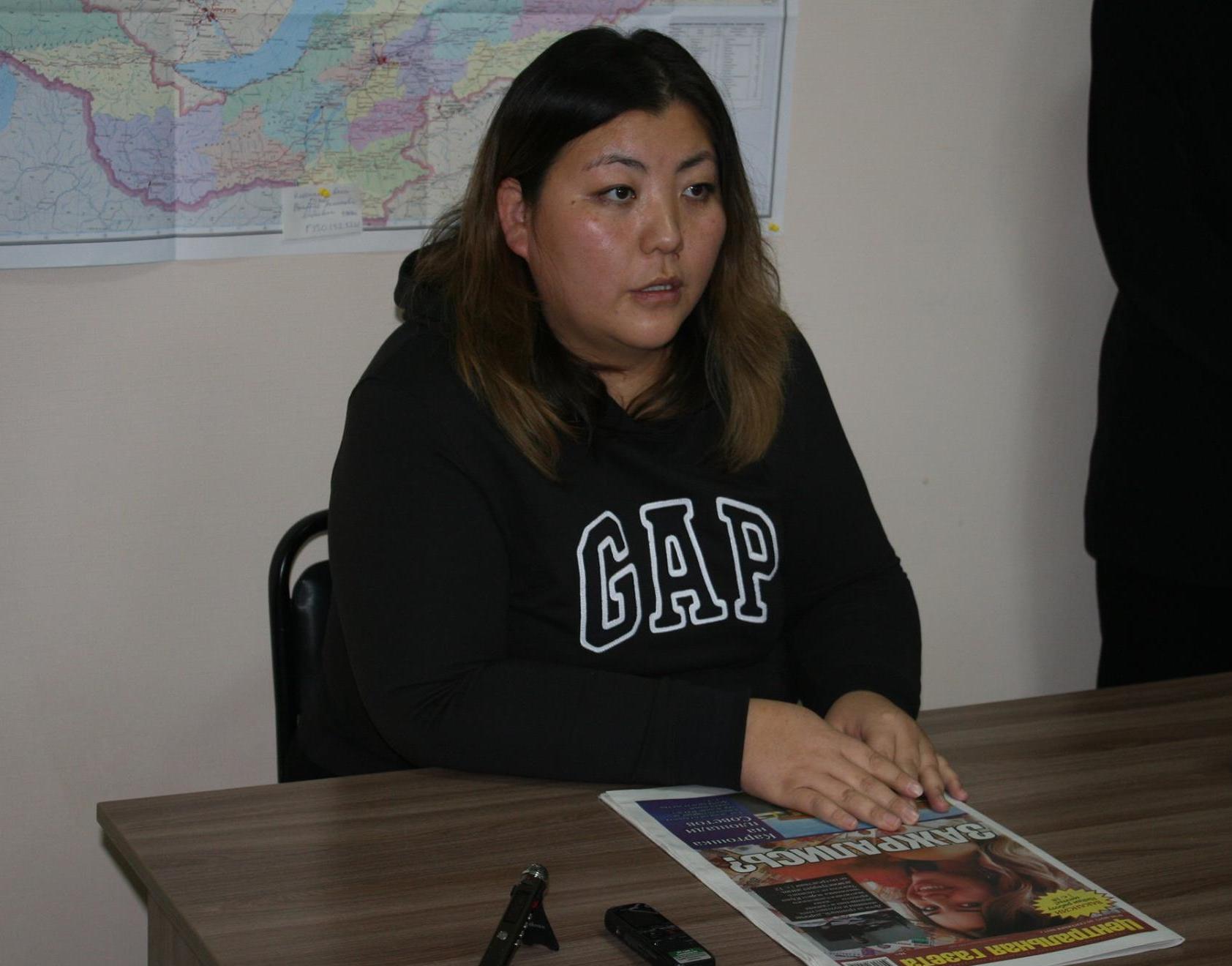 After being detained in Almaty on 2 November and facing two criminal charges for spreading ‘fake news’ about the Russian army in the context of the war in Ukraine, journalist Evgenia Baltatarova, from the Russian region of Buryatia, was released from a temporary detention facility on 3 November.

Baltatarova was detained in Almaty airport, in the passport control area, by officers of the National Security Committee (KNB) of Kazakhstan. The journalist was planning to fly to Bishkek for a work meeting.

“I have a restriction on leaving Kazakhstan, only it is not clear on what basis. They are arresting me and taking me to a temporary detention centre,” Baltatarova reported at the time of her detention.

The journalist has also published a copy of the search warrant from the Buryat Investigative Committee’s department and of the Ulan-Ude court’s July decision to arrest her in absentia.

The documents show that Baltatarova was accused of reposting a tweet by Russian politician Maksim Kats with the text: “What a horror. They dropped an aerial bomb on the Drama Theater in Mariupol and children were sheltering there. It is not yet known how many are dead but look at how many children were there before the bombing.”

The journalist has also been accused of reporting on the ‘fake’ story of the massacre of civilians in the Ukrainian town of Bucha.

Baltatarova later reported that she had been arrested on charges of spreading military ‘false information’ and was being transported to a temporary detention facility in Almaty. The day after her detention, Balbatarova was released; however, she is not allowed to leave Kazakhstan.

Earlier, the journalist was detained in Astana on 30 September as part of an international search for ‘false information’ about the Russian army. The detainee was later released.

Baltatarova left Russia in March 2022 after being searched. The journalist believed that law enforcement authorities were trying to find evidence that could be used to open a criminal case against her.

On 7 October, the Russian Ministry of Justice declared Baltatarova a ‘foreign agent’ and placed her on the register of individuals.

Previously, the Kazakh authorities said they would extradite to Russia those citizens who are internationally wanted in criminal cases. If extradited, Evgenia Baltatarova faces up to 15 years in prison for spreading “false information” about the Russian army.