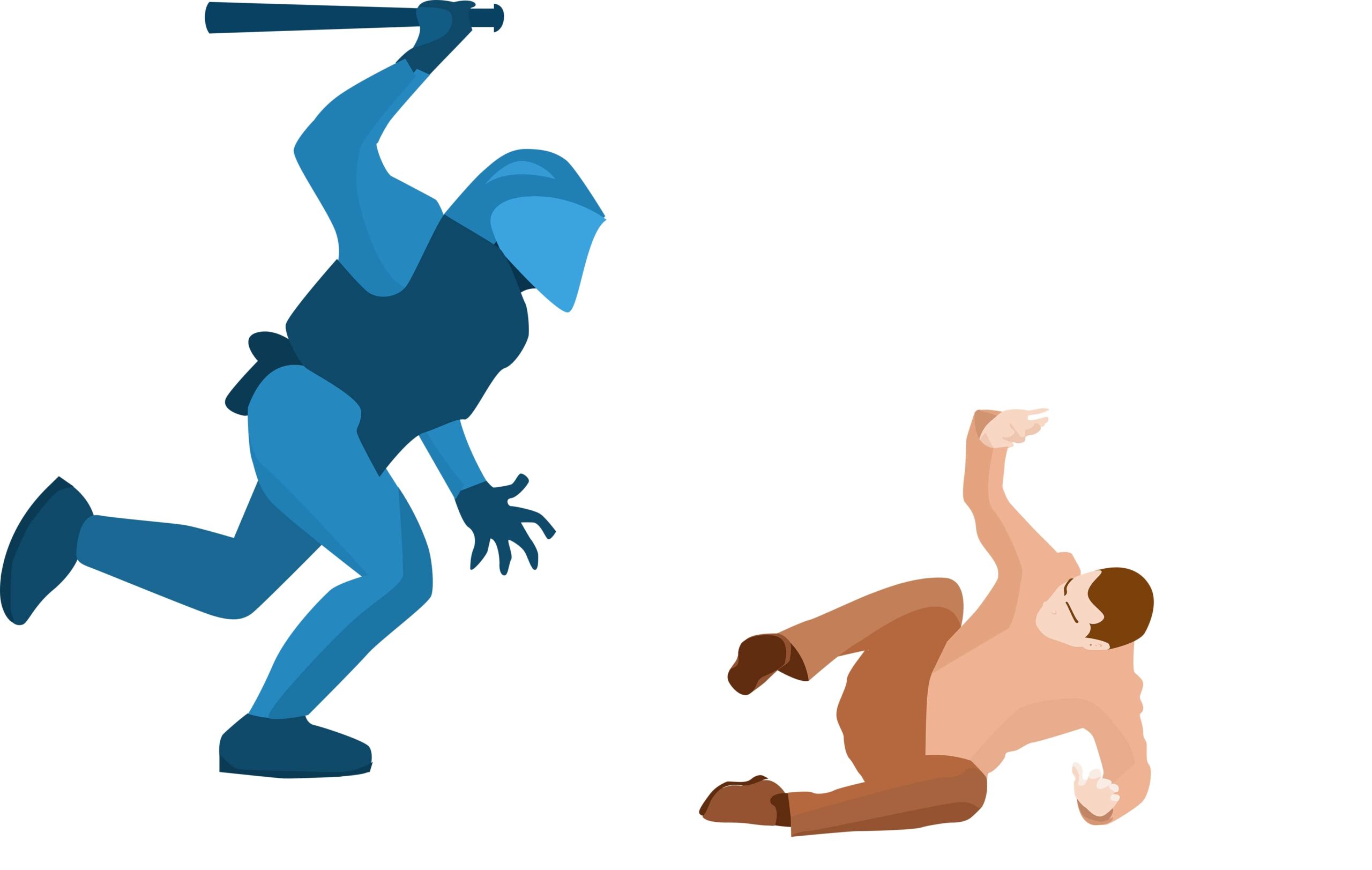 The Kazakhstani NGO Coalition against Torture (The Coalition) and International Partnership for Human Rights (IPHR) are concerned that investigations into allegations of torture and ill-treatment of those targeted and detained in connection with the mass protests that swept through Kazakhstan in January 2022 have not been conducted effectively. Authorities used excessive and, in some cases, lethal force to disperse demonstrators and detained over 10 000 protesters. There have been widespread allegations of torture of those detained in connection with the protests. However, many victims of abuse have not lodged complaints or have later dropped them because they do not believe that justice can be obtained through Kazakhstan’s criminal justice system or because of reprisals or fear thereof.

More information based on monitoring results is gathered in a publication by IPHR and the Coalition, available HERE.