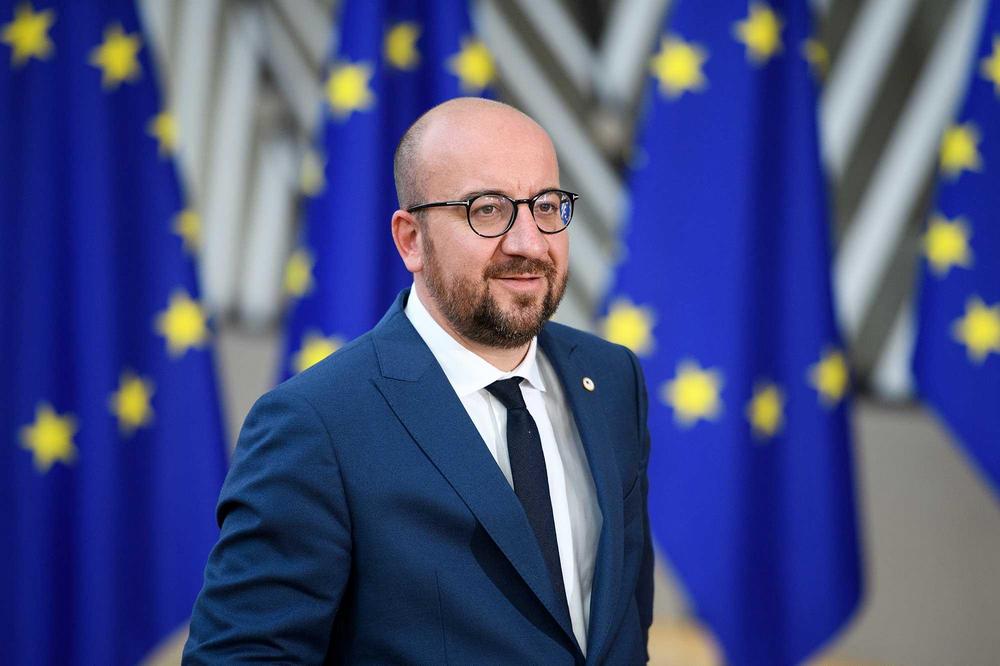 This week, Charles Michel, President of the European Council – which is comprised of the heads of the EU Member States – will visit Kazakhstan and Uzbekistan for meetings with the leaders of the Central Asian countries. Ahead of the visit, four NGOs sent a joint letter to President Michel, urging him to raise pressing human rights issues in his discussions with the Central Asian leaders, and to make it clear that the EU expects tangible progress in regards to human rights before further deepening relations with the countries of the region.

The signatories of the letter include International Partnership for Human Rights (IPHR), Kazakhstan International Bureau for Human Rights and Rule of Law (KIBHR), the Association for Human Rights in Central Asia (AHRCA) and the Turkmen Initiative for Human Rights (TIHR). In their joint letter, the NGOs asked President Michel to press for prompt, impartial and effective measures to investigate serious human rights violations reported in connection with major crises, which have taken place in Central Asia this year, and to ensure accountability for these violations. They called on him to insist on the immediate and unconditional release of activists, journalists, bloggers and other individuals in the region who have been prosecuted in retaliation for criticising the authorities and exposing wrongdoing among those in power, including in connection with the recent crises.

Under circumstances that remain unclear, peaceful mass protests against government policies evolved into violence and clashes between security forces and protesters in Kazakhstan, the Gorno-Badakhshan Autonomous Region (GBAO) in Tajikistan and the Republic of Karakalpakstan in Uzbekistan earlier this year, resulting in significant loss of life and injury. The authorities of the respective countries employed harsh measures to end the protests and unrest, with widespread allegations of the excessive use of force, arbitrary detentions, torture and ill-treatment, due process violations and other abuses. To date the authorities of these three countries have failed to investigate the alleged violations in an independent, transparent and thorough manner and to hold accountable all those responsible for violations. In their joint letter to President Michel, IPHR, KIBHR, AHRCA and TIHR emphasise that such measures are of utmost importance to deliver justice, alleviate popular grievances and prevent renewed unrest.

For similar reasons, the signatories stress the need for an independent, international investigation into the September 2022 hostilities on the border between Kyrgyzstan and Tajikistan, which claimed dozens of lives and had a devastating impact on local communities. Such an investigation should cover any allegations of violations of international humanitarian and human rights law reported during the hostilities.

In response to the recent crises in Kazakhstan, the GBAO in Tajikistan and Karakalpakstan in Uzbekistan, the authorities of these three countries have cracked down on activists, journalists and bloggers, who have been detained and charged with various offenses, despite the lack of any credible evidence of unlawful actions on their part. IPHR, KIBHR, AHRCA and TIHR urge President Michel to raise the cases of these and other individuals in Central Asia who have been targeted in retaliation for their peaceful exercise of the freedoms of expression, association and assembly and arrested, prosecuted and convicted following legal proceedings falling short of international standards of fairness and due process. The NGOs also urge President Michel to speak out against repressive policies and practices, which hamper civil society participation and undermine prospects for any genuine democratisation in the region.

The EU Strategy for Central Asia specifically refers to human rights as an essential element of the EU’s relations with the Central Asian countries and recognises strengthening the rule of law, accountability and respect for human rights as key conditions for sustainable development in the region.

For more information, see the joint letter sent by IPHR, KIBHR, AHRCA and TIHR to President Michel, as well as a briefing paper, which features more detailed information about the issues covered in the letter.