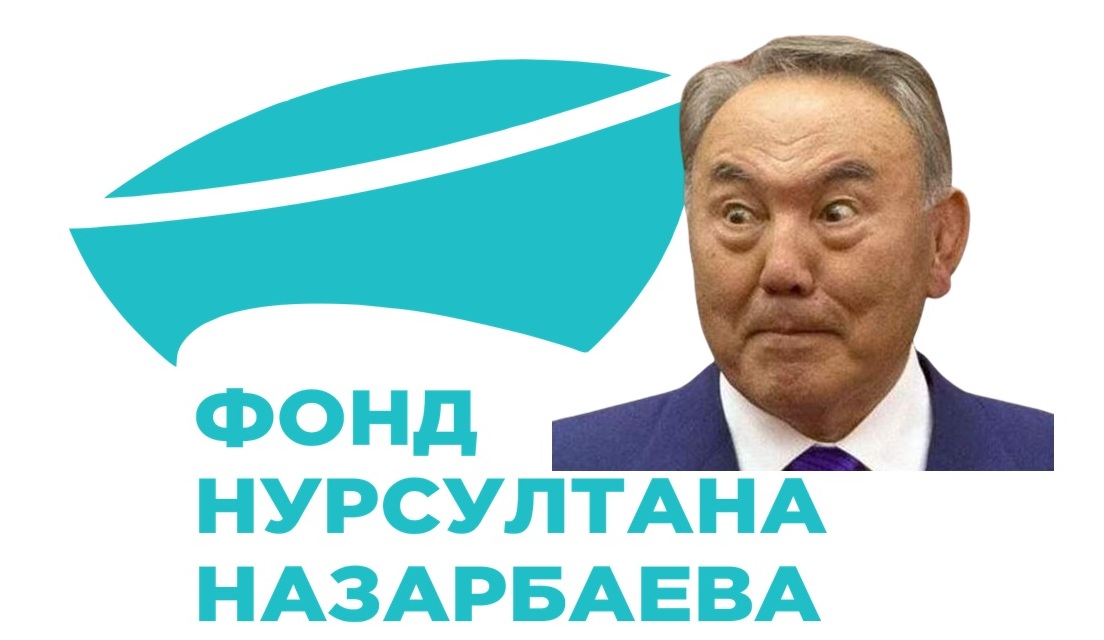 The Nazarbayev Foundation, founded by the former president of Kazakhstan, has filed defamation cases in U.S. and British courts against the Organized Crime and Corruption Reporting Project (OCCRP) and OpenDemocracy. The lawsuits were prompted by investigations into the assets of a network of foundations established by Nursultan Nazarbayev.

The Nazarbayev Foundation, which runs Nazarbayev University and Nazarbayev Intellectual Schools, is demanding retraction of the investigations as well as compensation for damages.” In the case of the OCCRP, it is seeking $75,000 in compensation as well as various legal fees.

The investigation by OCCRP, which was conducted jointly with ‘Vlast.kz’ (Власть) and Kloop in Kyrgyzstan, revealed that four of the foundations created by the former president of Kazakhstan held assets worth at least $7.8 billion. The core assets are concentrated in the Nazarbayev Foundation through various entities in Kazakhstan, United Kingdom, United States, Russia, and Luxembourg, such as banks, insurance companies, shares in telecommunications operators, an online retailer and more. Other Nazarbayev funds include real estate, hotels, vacation zones, a private jet, and other properties.

The Nazarbayev Foundation has not filed lawsuits against the co-authors of the investigation in Kazakhstan and Kyrgyzstan.

The OpenDemocracy investigation focuses on the role of the British company in the structure of the Nazarbayev funds. An additional lawsuit has also been filed against the British Bureau of Investigative Journalism.

“This is a blatant attempt to silence independent investigative journalism. We are a small, non-profit media organisation which has been attacked by a rich and powerful organisation for describing what we believe to be an area of public interest,” said OpenDemocracy editor-in-chief Peter Gagan.

Gagan noted that the Nazarbayev Foundation’s lawsuit has already cost the publication tens of thousands of pounds.

OCCRP founder Drew Sullivan, for his part, expressed confidence in winning the US court case and his willingness to prove the absolute truth of the story.

The Guardian reports that the Nazarbayev Foundation has also filed another lawsuit against the Telegraph. The newspaper has not yet commented on this.

The Nazarbayev Foundation is regulated by a special law which protects it not only from investigation, but also from publishing financial and other reports. Meaniwhile, Nazarbayev University and Nazarbayev Intellectual Schools are known to receive billions of tenge annually from Kazakhstan’s budget.

The Nazarbayev Fund itself and its affiliated structures have repeatedly claimed to be a “classic endowment”, a structure set up to support the work of the university, which accumulates funds for its development. The Nazarbayev Foundation, however, denies that the former president can influence the fund’s decisions or use its assets in any way. Nazarbayev is not only the founder of the foundation, but also the chairman of its board of trustees.