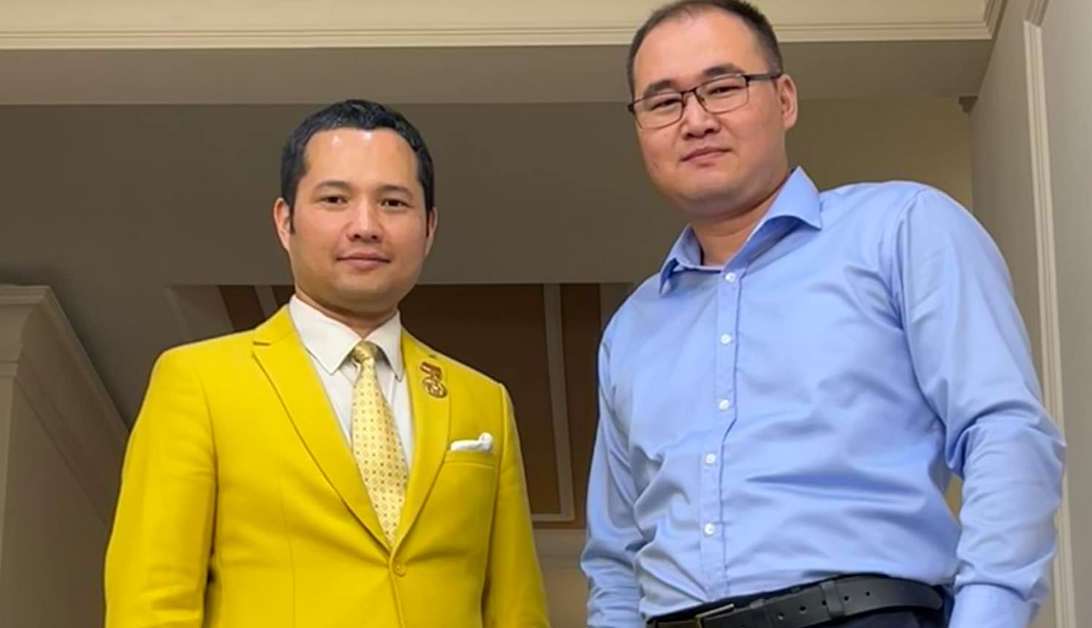 On 26 September 2022, Vikram Ruzakhunov, a well-known Kyrgyz jazz musician, arrived in Almaty where investigations into his alleged beating by Kazakh police officers have started. Ruzakhunov was arrested in the midst of the January unrest, during which at least 238 people died, including six of torture.

On day after arriving, Vikram Ruzakhunov met with a Kazakh investigator involved in the probe. The musician told Radio Free Europe/Radio Liberty that “the meeting [with the investigator] was fruitful. Today, we will visit the crime site, where I was detained and tortured. We will hold face-to-face confrontations with identified individuals.” Allegations of torture against Ruzakhunov while in Kazakh custody include a chest injury, broken ribs, a concussion, and multiple bruises.

The investigation comes eight months after the events took place. To the Kyrgyz media 24.Kg, Vikram Ruzakhunov claimed that “the authorities have not conducted an objective and transparent investigation into the mass torture. They do not recognize as suspects even those law enforcement officers who were identified by the victims of torture, the evidence is destroyed and not provided to lawyers and victims.”

The January 2022 unrest in Kazakhstan occurred after a peaceful demonstration which began on 2 January 2022 in the western region of Mangistau over an increase in fuel-prices led to widespread anti-government protests. Thousands of people were detained by officials during and after the protests, which have been framed by the authorities as being initiated by ‘terrorists’ from abroad. However, no evidence was produced by the government to back this claim.

The case of Vikram Ruzakhunov of amplified when, on 9 January 2022, Kazakh television channels and social media showed a video in which he says he was recruited by an unspecified group to take part in the protests for $200. The musician was immediately recognised by his fans in Kyrgyzstan and protests sparked in the country to ask for his release. He was freed several days after his arrest following a demand from the Kyrgyz authorities.

In the video, severe bruises can be seen on Vikram Ruzakhunov’s face, leading to speculations that he was forced to make this statement. After returning to Bishkek, the musician told 24.Kg journalists that the evidence he gave in the video was fake, adding that Kazakh police officers had beaten him while in detention.

At of the time of writing, the Kazakh Prosecutor-General’s Office has said that 25 individuals were considered victims of torture, in most cases as investigators used hot iron during their interrogations. However, human rights groups argue that this number, as well the overall number of victims during the unrest, is much higher.