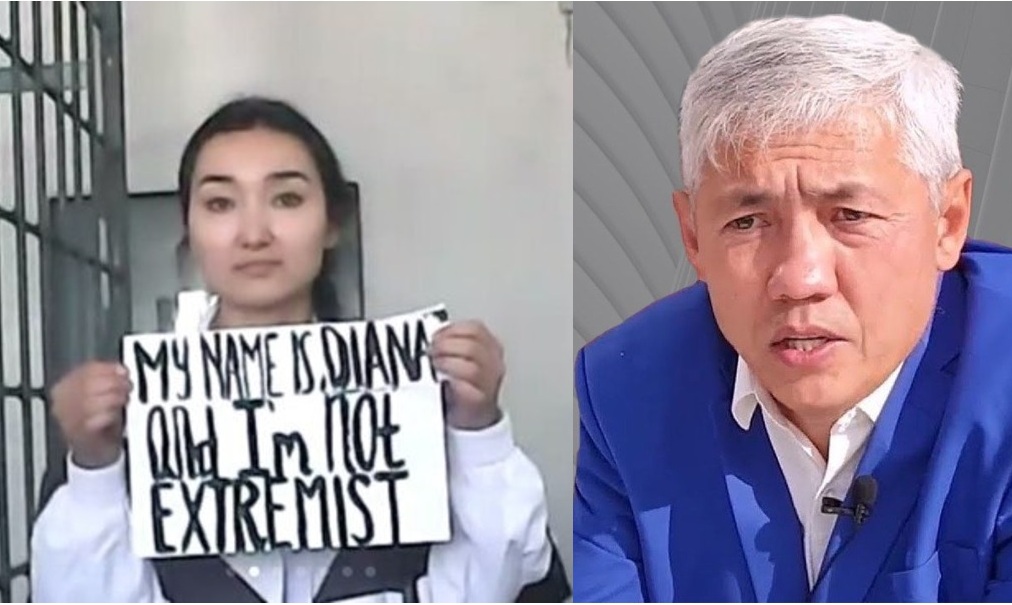 On 30 October, Askhat Zheksebayev and Diana Baimagambetova were detained and taken to the detention centre of the Kyrgyz State National Security Committee in Bishkek, Kyrgyzstan. This was reported by exiled opposition activist Zhanara Akhmetova, citing lawyer Halym Nurpeisov.

Askhat and Diana were convicted among a high-profile case of 13 opposition activists on charges of establishing and participating in the opposition Kochet partisi movement. In October 2021, Askhat Zheksebayev was sentenced to five years imprisonment and Diana Baimagambetova to two years of restricted liberty. On 2 May 2022, Zheksebayev was released after his sentence was changed to restriction of liberty.

To date, Askhat and Diana, like most other activists convicted on political grounds, while on probation, have been denied a number of financial and social rights.  The “extremism” article, the two activists were charged under, is the criminal code article that opponents of the government are most commonly prosecuted under in Kazakhstan.

The two Kazakh nationals ended up in Kyrgyzstan’s capital after illegally crossing the border.  In Bishkek, they applied to the Department of the National Security Committee (DKNB) for political asylum and later intended to apply to the UN office for refugee status. The DKNB opened a criminal case for illegal border crossing and the activists were arrested for two months.