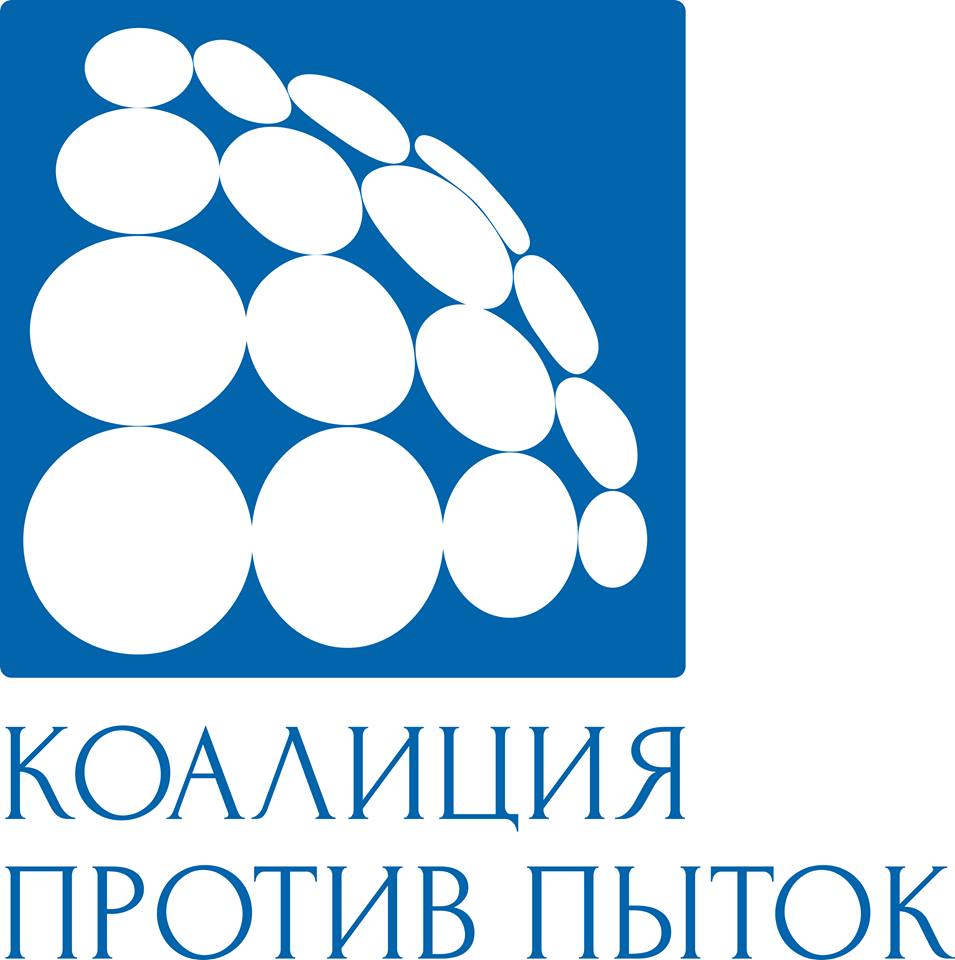 Of the total number of grievances, 11 were from women and 127 from men, including 13 from minors. In response to 58 grievances, the Coalition assigned attorneys to the victims to provide assistance on a permanent basis, 12 one-time visits were organised, in 4 cases access to psychological assistance was given, medical assistance was provided to 3 victims, in particular for the purchase of medicines.

Of all grievances supported by the Coalition 40 grievances have been registered in the Unified Register of Pre-Trial Investigations (UPRD) under Article 146 of the Criminal Code “Torture”, 3 cases have been registered under Article 362 of the Criminal Code of the Republic of Kazakhstan (Abuse of power or abuse of office) and the investigation is underway. According to the monitors’ information, expert examinations are being carried out in 31 criminal cases. No grounds for registration in the UDRR have yet been found by the registering authority in 3 cases and the cases have been handed on for “internal review”.

More than 40 cases have been reported by the Coalition to the UN Special Rapporteur on Freedom from Torture.

The following situation is observed in the investigation of torture cases monitored by the Coalition:

The Coalition will continue to monitor the situation with investigations into torture in the aftermath of the January events.

The Coalition stands ready to provide legal and psychological assistance to victims (or alleged victims) of torture and other unlawful treatment.

Reports of torture, cruel, inhuman, degrading treatment by law enforcement or other government agencies, or the bodies or individuals involved, can be submitted to the Coalition’s coordinating organisation:

Anna Solodova, lawyer, coordinator of legal and psychological assistance throughout the Republic of Kazakhstan

The Coalition must remind that the right to freedom from torture is an absolute right that cannot be limited under any circumstances. No statute of limitation or amnesty or settlement of the parties apply in case of commission of a criminal offence under Article 146 of the Criminal Code ‘Torture’.