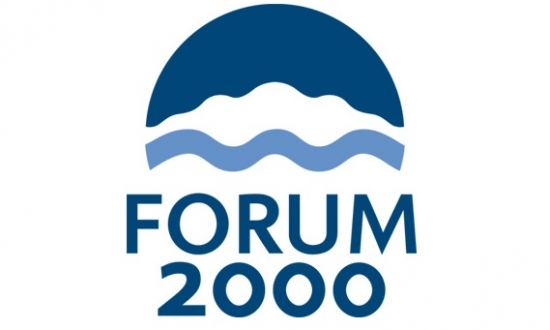 In a speech last year, the Chinese Communist Party (CCP) General Secretary Xi Jinping affirmed his determination to annex Taiwan and pointedly refused to rule out the use of force to achieve this objective. “We make no promise to abandon the use of force, and retain the option of taking all necessary measures,” Mr. Xi declared. In recent weeks, China has stepped up its influence operations, information warfare, propaganda and military threats against Taiwan. China has conducted more military exercises across the Taiwan Strait median line in the first nine months of this year than in any full year since 1990.

Taiwan has never been under the governance of the People’s Republic of China. Its government ended the 38 years of Martial Law in 1987. Taiwan then underwent democratization and is now among the most democratic countries in the world.  According to Freedom House, Taiwan stands in a “select group of new democracies which have continued to improve their free institutions and challenge the global slide towards populism, illiberalism, and autocracy.”

During the past decade, however, the People’s Republic of China’s authoritarian government has moved in the opposite direction. At home, it has persecuted critics, human rights lawyers and anyone critical of the Communist Party or its leaders. It is constructing an Orwellian surveillance state, and it has stepped up repressive campaigns against ethnic groups in an attempt to erase the culture and faith traditions of Uyghurs, Tibetans, and others. More than one million Uyghurs have been incarcerated in concentration camps, and an estimated 8,500 mosques have been razed since 2017. Earlier this year, the PRC unlawfully nullified the “one country, two systems” agreement that guaranteed the people of Hong Kong autonomy and self-government for at least half a century. Since then, legislative elections were postponed, and the Hong Kong authority escalated arrests and intimidation on political opposition, the media, and civil society. The recent imposition of new national security legislation in Hong Kong further exemplifies the intensifying encroachment on freedom and democracy in Hong Kong.

Abroad, the PRC weaponized its economic power, flexed its military arms and extended its claims in the South China Sea, and it has stepped up its pressure on Taiwan. It has ignored the rule-based international order to further its own aggressive stance and national interests. As Taiwan further consolidated its democracy, Beijing intensified geopolitical and military acts of intimidation and belligerence. Beyond this, Beijing has also engaged in aggressive disinformation and propaganda campaigns targeting Taiwanese media and digital spaces in an effort to manipulate Taiwan’s domestic politics and sow division and distrust in Taiwanese society.

The cause of democracy is global, not national. A threat to one democracy is a threat to all democracies. The people of Taiwan have embraced democracy, and they deserve the support and solidarity of democratic governments and freedom-loving people everywhere.