During the celebration of Independence Day on December 16-17 in Kazakhstan, authorities detained scores of civic activists, human rights defenders and journalists. The detained individuals were attempting to commemorate the Day of Remembrance and Grief in connection with the riots of December 1986 and the shooting of striking oil workers in Zhanaozen in December 2011, the Kazakhstan International Bureau for Human Rights and Rule of Law (KIBHR) and the Norwegian Helsinki Committee (NHC) said in a joint statement today.

Authorities detained about fifty individuals in Astana, Almaty, Uralsk, Shymkent and Aktobe. Most were taken to police stations immediately upon leaving their homes, others were detained in streets and on town squares with the use of force and with no explanation, while some were de-facto forced to stay home as police officers were waiting to detain them near their houses and apartments.

The two human rights groups drew special attention to the fact that authorities also detained journalists of the newspapers Uralsk Newsweek (Uralsk) and Public Position (Almaty), along with three employees of the joint KIBHR and NHC project “Promoting the Right to Freedom of Peaceful Assembly in the Context of Preventing Radicalization, Extremism and Terrorism”.

In the statement the Kazakhstan International Bureau for Human Rights and Rule of Law and the Norwegian Helsinki Committee said that they consider the actions of the law-enforcement agencies of Kazakhstan to be a gross violation of the constitutional rights of citizens to freedom of movement, freedom of peaceful assembly and freedom of expression.

“It is unacceptable that the police detained peaceful citizens trying to take part in a peaceful commemoration” said Sergey Duvanov, head of information-monitoring center at KIBHR, “authorities detained scores of individuals who had not committed any alleged crime, apparently based on the concept that you cannot make an omelet without breaking a few eggs”.

Authorities in Kazakhstan have been detaining people trying to commemorate the 1986 and 2011 events since 2011, however this year marked a definite upsurge in detentions. This year, exiled government critic and leader of a banned opposition group, Mukhtyar Ablyazov, had called on his supporters to participate in the commemoration. His call on his supporters appears to be the reason behind the special attention given by authorities to this year’s national holiday. However, the fact that all the detainees were released shortly after interrogation indicates that there were no supporters of Ablyazov’s banned organization among them, the KIBHR and NHC said, pointing out that the detentions thus appear to be arbitrary and of a preventive nature.

“Freedom of peaceful assembly is a cornerstone of any functioning democracy”, said Bjørn Engesland, Secretary General at the Norwegian Helsinki Committee, “We call on authorities in Astana to guarantee this and other rights, in accordance with Kazakhstan’s international human rights obligations”.

In conclusion, the KIBHR and NHC underscored the inadmissibility of these actions by the police towards law-abiding and peaceful citizens and condemned the practice of arbitrary detention. 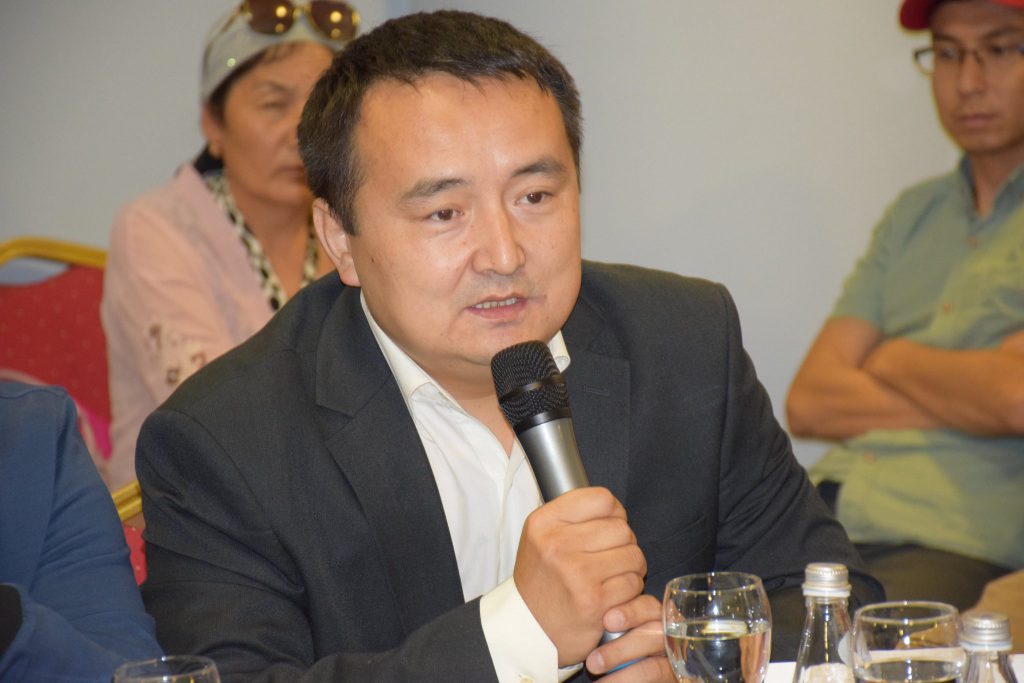 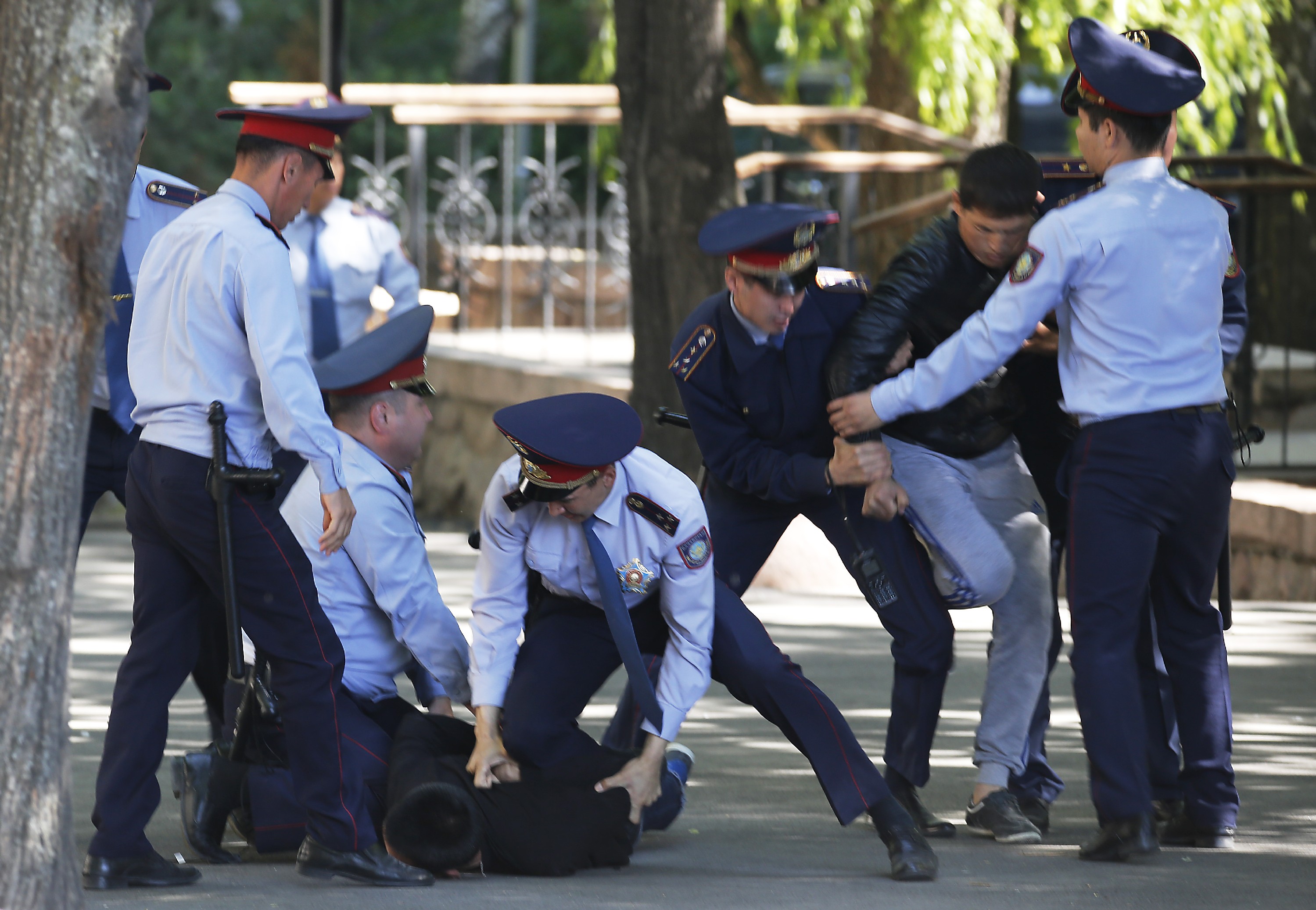 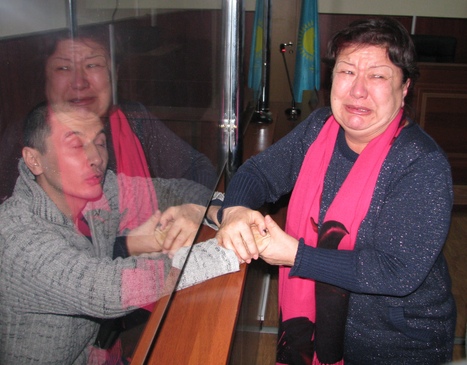