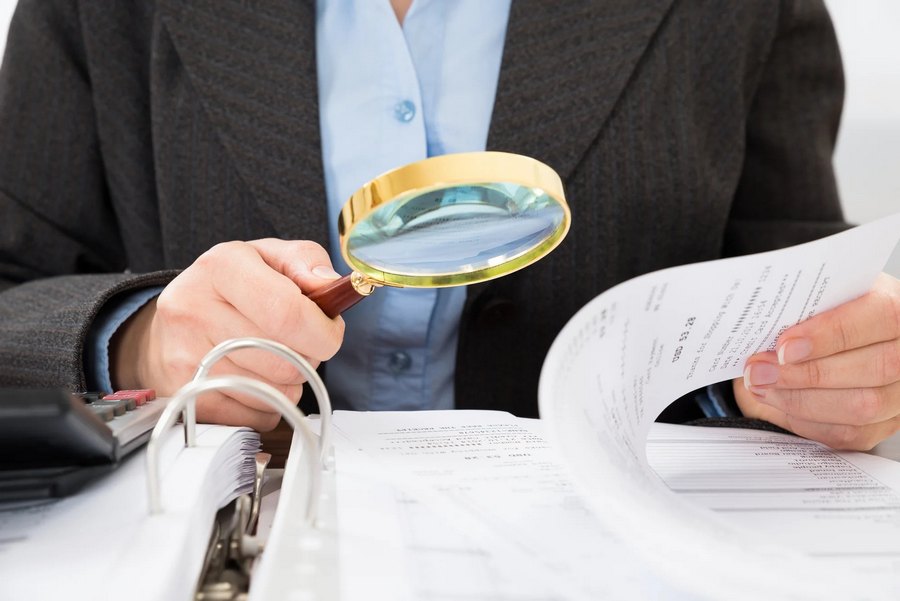 Over the past several weeks, a number of independent non-profit civil society and human rights organizations have been “attacked” by the tax authorities, which attacks, we believe, are masterminded by the national security authorities. In all cases, the same modus operandi was used – in different regions of the country at almost the same time, the tax authorities sent notices of alleged violations in completing tax reporting forms 017.00 and 018.00 with respect to the timing of notification of receipt of funds from foreign sources and their spending. This is not about tax evasion, or spending funds for illegal purposes, or about any other illegal actions. It’s all about filling information forms.

In 2016-2017, the Kazakh tax legislation and legislation on administrative offenses were amended with respect to additional reporting by non-profit public organizations on the receipt and spending of funds received from foreign sources, as well as administrative liability for violations of such reporting.

Kazakhstani non-governmental organizations, international and independent national experts pointed out at that time that, in addition to the fact that such additional reporting, in essence, duplicates the existing reporting to the tax authorities and the Ministry of Information and Social Development of the Republic of Kazakhstan, the rules for making such reporting contain terms and provisions which do not comply with the principle of legal certainty and predictability and do not allow taxpayers to be absolutely confident that the relevant forms are completed correctly, while they set the stage for the tax authorities, on the contrary, to apply a very arbitrary and selective interpretation of the law.

Currently, Kazakhstani non-profit organizations provide information with respect to any agreements concluded with international organizations, foreign legal entities and individuals – to the banks serving them; information on all their projects, programs indicating goals, objectives and amounts – to the Ministry of Information and Social Development of the Republic of Kazakhstan; all information provided by law on income and expenses, as well as paid taxes and other obligatory payments to the budget – to the tax authorities.

The reporting of the non-profit sector is more voluminous and more detailed than that of all commercial organizations, although the commercial sector receives incomparably larger amounts of funding from foreign sources through investments and joint ventures. The government bodies themselves receive multimillion or even billions (in dollar terms) of funding from foreign sources through various programs and projects within the framework of multilateral and bilateral agreements with international organizations, foreign banks and foreign organizations.

But only non-profit organizations are subjected to discriminatory and repressive provisions of legislation based on the principle of “presumption of guilt” of public organizations.

Taking into account that neither the Tax Code nor the Administrative Code of the Republic of Kazakhstan defines the term “false information” in the legal sense, nor does it state what kind of “falsity” is regarded as an administrative violation and results in serious legal consequences, i.e. the tax authorities may decide themselves as to whether clerical errors, misprints, etc. may be regarded or classified as “false information”. Moreover, whereas Articles 460-1 and 460-2 of the Administrative Code of the Republic of Kazakhstan belong to the articles involving intentional fault, false information must be provided intentionally for any illegal purpose; evidence of intent in our administrative proceedings has ceased to be necessary long ago.

As it may be concluded from communications and notifications from organizations, which have been placed “under pressure”, the tax authorities have been “instructed” to find something, i.e. any inaccuracies, clerical mistakes or clerical misprints in these forms, in order to draw up administrative violation records as soon as possible and to be able further to fine or suspend the activities of such organizations.

Judging by the actions of the officers of the tax authorities, their fussiness, uncertainty or even confusion, it becomes clear that it was not the initiative of the tax authorities, whose principal purpose is tax collection. No claims regarding the payment of taxes and other obligatory payments to the budget have been made against the “attacked” organizations. Such organizations are in good standing as tax payers and have paid significant amounts to the budget. This means that the purpose of such “attack” is political, to force these organizations to “fight back” from unfounded claims, to go to court or, in the worst case, to paralyze their activities for some time.

It is difficult to imagine what exactly prompted our “all-hearing” and “all-seeing” state to decide to start creating problems for independent human rights organizations and civil society organizations at this particular time and in gross violation of its international obligations in the field of support of civil society, the standards of the Organization for Economic Cooperation and Development (OECD ), recommendations of the FATF and a number of other international organizations and structures.  It is clear, however, that such actions will have the most negative impact on the image of the state, its investment attractiveness and other ratings.

As for us, we, of course, will take all necessary steps to protect our organizations, both legal, including in the courts of the Republic of Kazakhstan, and at the international level within the framework of our participation in various international coalitions, working groups and expert structures, and should the events take a negative course, we will be forced to re-examine our relationship with government bodies and organizations. 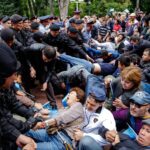