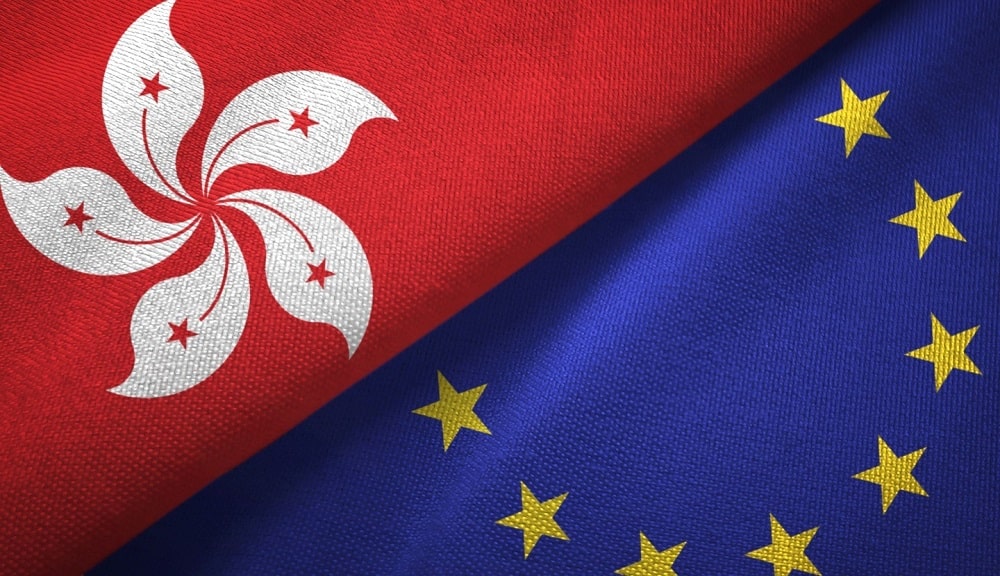 On January 6, 2021, mass arrest of opposition figures took place in Hong Kong on the basis of the National Security Law. At least 53 former lawmakers and activists were arrested for the crime of “subverting state power” in connection with organizing or participating in an informal primary election held in July 2020. We, the undersigned, demand the end of harassment of opposition figures. We consider it unacceptable for the European Union to further deepen its cooperation with the People’s Republic of China in the framework of the Comprehensive Agreement on Investment (CAI) while it continues in its blatant attacks on human rights.

The People’s Republic of China’s ongoing efforts to destroy a free society in Hong Kong are just one of the cases of human rights abuses in the country and its efforts to expand its influence. Repressive campaigns against ethnic and religious groups are taking place, including cultural genocide in Xinjiang, where Uyghur, Kazakh and other nationalities are facing forced re-education. Taiwan is under constant pressure from military threats and reckless behavior by PRC in the Taiwan Strait and persecutions of anyone critical of the Communist Party or its leaders continue.

Nevertheless, the European Union has just, after almost seven years of negotiations, concluded a Comprehensive Agreement on Investment with China. The Agreement should facilitate mutual access to markets, a set of fair rules and the provision of legal protection for European companies operating in Chinese markets. However, the contract does not contain any obligations in the area of human rights and forced labor. The European Union has stated that “China commits to working towards the ratification of the outstanding International Labor Organization fundamental Conventions,” but the CAI does not include any deadline for its ratification.

By ratifying this Agreement with an authoritarian country in its current form, the EU would undermine not only its own values, but it would also contradict its stated interest in renewing close cooperation with the United States. Despite recent events in Hong Kong, Taiwan, Xinjiang and elsewhere, the Agreement would increase the PRC regime’s credibility at the international level. The fact that the EU is not coordinating this Agreement with Washington is a strategic mistake at a time when the incoming US administration declares its aim of bringing together an international partnership of liberal democracies to address common challenges, including the relationship with the PRC.

We, the undersigned, consider it necessary to develop a coherent joint transatlantic agenda on the PRC with a clear focus on human rights, respect for the rule-based international order, free market principles, and security. A coordinated transatlantic stance would serve as a catalyst for a broader multilateral coalition of liberal democracies around the world upholding the rule of law and protection of human rights. We therefore call on the European Parliament not to ratify the Comprehensive Agreement on Investment with the People’s Republic of China until the concerns above are adequately addressed.

Signatories as of January 22: